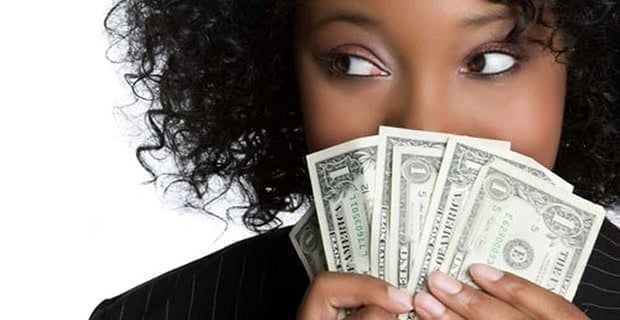 Here are the four common misconceptions men make about women while dating:

I’ve discussed this term thoroughly with men and women and here is my conclusion. This idea of “thirsty” has seemed to give men an embedded excuse to not risk getting their feelings hurt or face rejection.

While men are worried about being called thirsty, they play it so cool the woman they want doesn’t even notice. The kicker is women like to be pursued by you and they like the attention (if they like you).

What they don’t like is the stalker-like social media behavior where you comment on every picture with something sexually suggestive, or you fill her inbox begging to do everything to her but actually take her on a real date and get to know her.

It’s thirsty when they just met you yesterday but you are trying to speed up the getting to know them process by sending 100 texts, 75 Facebook messages, 50 twitter messages and 25 emails all before you ever decide to call and have a conversation.

OK, I’m exaggerating but you get my point. It’s about consistency and reciprocation, not stalking and thirst.

2. She wants to rush into a relationship.

All women aren’t so pressed to be in relationships that they will try to rush you into one. What they are interested in are your intentions and purpose for dating.

She isn’t trying to marry you today, but she does want to know whether or not a wife is something you even desire to have or are open, too.

If her purpose for dating is to work toward a relationship but you say you aren’t ready for a relationship at all, that doesn’t mean she tried to rush you. It means you two aren’t dating for the same reasons.

If she is going to invest her time, energy and emotions into dating, she just wants to feel comfortable knowing it will be reciprocated. That’s not rushing – that’s dating with purpose!

“If there are too many puzzles to

put together, then it’s probably not right.”

OK, I get it. Some women are along for the ride and what you can do for them, but I believe there are way more women who are more interested in a mate than a sugar daddy.

Women are more financially stable and independent than ever, thus assuming they are in it for your money will be obvious after a few dates. Wine and dine her with consistency, attention, affection and loyalty and the money will be secondary.

4. She won’t be able to accept your honesty.

Most women I come across are very grown and mature and what they desire most is your honesty. I know you’re saying to yourself, “But thy can’t handle the truth,” and for some that is true.

The kicker is are you being honest from the beginning about who you are and what you want, or are you waiting until three months in after attachments have been formed to start changing your story?

If you are honest and she ignores what you told her, then that’s on her, but if you see she is in way over her head, then save both of you the trouble and cut your losses. Honesty is key for both parties!

I always say, “When it’s right, it’s easy!” If there are too many games to be played or puzzles to put together, then odds are it’s probably not right.

What other misconceptions do men have about women when dating?

Troy Spry is a certified life and relationship coach and the one and only "Reality Expert.” He created his blog, Xklusive Thoughts, with the intent of putting out a very realistic perspective on life, love and relationships. Visit him at @xklusive5 or on Facebook