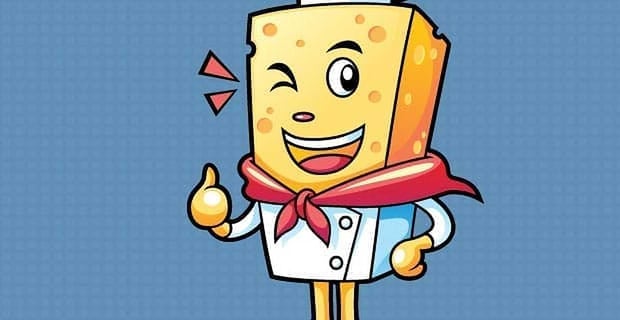 For most of us, flirting isn’t easy. No matter how many episodes of VH1’s “The Pickup Artist” you’ve seen, it’s easy to lose confidence when things don’t go as planned. Before you change your name to Mystery, and before you put on that god-awful fuzzy hat, here are a few ideas to help the rest of us amateur flirts.

1. Don’t rely on the law of averages.

We all know that guy. The guy at the bar that flirts indiscriminately with anything that looks vaguely female. He’s banking on the fact that if he hits on 50 women, statistically one of them is bound to respond favorably. He’s wrong.

Girls can smell at bad pickup line from a mile away (it usually smells like Axe body spray), and they can tell when it’s the fourth time you’ve asked someone if they “come here much.” No one wants to feel like fifth choice. Assess the situation and pick two or three girls, maybe less depending on the size of the venue, and talk to them. If they’re not interested, just call it a night. Don’t play the numbers game. It’s almost certainly you that’s going to lose.

Girls love to laugh. Unfortunately, you might not be that funny. Know what you’re good at and how you communicate most effectively. Don’t try and be someone else. If your shy, don’t be afraid to let the other person talk. Be an engaged listener, ask good questions, and make a lot of eye contact.

Generally, people love talking about themselves, so use that to your advantage. Concentrate more on facilitating their train of thought than trying to spit out recycled stand-up bits. After all, being a bit withdrawn initially let’s you cultivate an air of mystery. Mystery in the noun sense. Not the person.

3. Know when to take your leave.

Sometimes she’s just not that into you. Pay attention to body language. Is she stepping back when you lean in? Staring off into space or over your shoulder? Checking her phone obsessively? If she’s on Facebook while you’re talking, it’s probably a good sign to call it a night.

Most people are too polite to tell you to “get lost,” so make sure you’re paying attention to nonverbal cues. There might be some temptation to try to keep her attention, thinking she’s judged you too hastily, and you might be able to redeem yourself. While that’s true occasionally, it’s unlikely you’re going to become more charming by lengthening her captivity. If she’s not buying what you’re selling, tell her to have a nice evening and move on.

How to Improve Your Marriage

How to Approach Women in Unusual Places