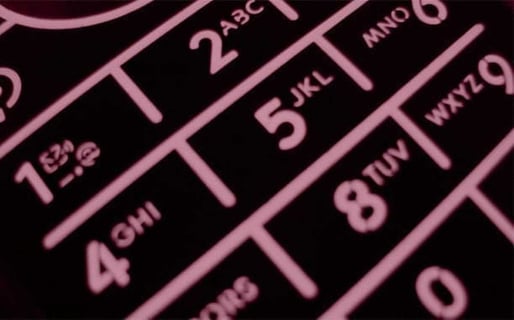 How to Get a Girl’s Number

Getting a girl’s number is often the difference between becoming her Prince Charming and staying Prince Charming’s weird friend who she runs into at the laundry mat sometimes. Unfortunately, a much lower prevalence of evil queens with logic-defying powers means you’re going to have to pitch woo instead of a javelin, but getting a girl’s number doesn’t have to be as daunting as it seems.

1. Bring up another location.

If you’re chatting with a girl and things are going well, subtly start bringing up another time you could hang out. If you’re jamming on astronomy, hint that you should go to the observatory together. Suggest going to see a screening of that documentary you were talking about. Mention that sweet “Dark Shadows” theme party your friends are having.

A loose idea of something to do together is a great reason to ask for her digits without seeming too forward.

Similar to bringing up a secondary location, making a follow-up call is an easy way to get a girl’s phone number without coming on too strong. Give her your number and tell her to let you know how she did on that paper she was stressed about. Tell her to text you if she needs help bottling the beer she’s brewing with her roommate. Let her know you’d love to help her with the coop she’s building for chickens.

Girls talk about weird things. Make it clear that you’re interested in whatever she’s up to or that you want to help her with whatever project she’s doing.

There are a lot of attributes that factor into successful flirting. Confidence is an obvious one, being able to read people is important, and a good sense of humor is great. Sometimes if you’re lacking in the other three, you just have to be a little crazy. Not Craigslist killer crazy or anything.

Putting yourself “out there” is scary, and we all use what we can do best to quiet our anxieties. If you don’t have that option, sometimes you just have to go for it. If the bar is closing and you feel a spark with girl you’re talking to, just ask for her number.

How to Get a Lesbian Woman’s Number

How to Get a Girl to Ask for Your Number

4 Ways for How to Get a Girl’s Attention