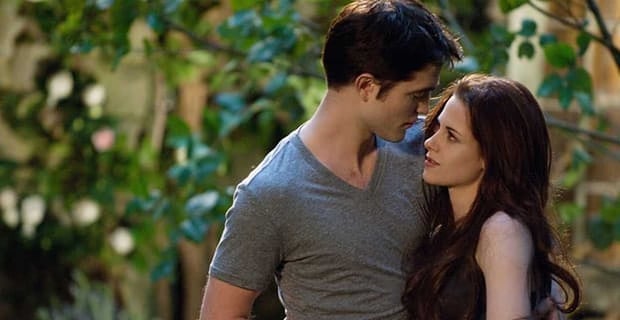 The #1 Way to Create Chemistry Without Saying a Word

We all know how important body language is when flirting with someone we like.

When all of the different body language techniques for attracting the person we like are considered, probably the most important of these is eye contact.

But what isn’t so commonly known is a little trick that magnifies the usual eye contact advice you’ll find online, in the bookstores and from so-called pickup artists.

It’s a trick which I have found creates the kind of bond between two people that other body language techniques simply can never match.

When I first noticed the strategy

A few years ago, there was a girl in my local town. We used to chat often and had a laugh every time we met.

At the time, I couldn’t tell what it was about this girl, but every time we met, I felt something with her I didn’t with any other girl.

Was it love? Was it destiny? NOPE! Read on…

After a while, we began dating. However, the relationship never took off like I had been expecting it would.

For both of us, it just sort of fizzled out. What I thought would be a promising relationship just collapsed like a cheap tent.

BANG! It was then it hit me.

This girl, despite being good looking, pleasant and friendly, was a little bit slow.

Often when I’d say something to her, her eyes would linger on me for a second or two before she’d register what I was saying and give a reply to me.

It was a subtle gaze she’d make before responding, but it proved to be a powerful one.

My subconscious misinterpreted these subtle pauses in her eye contact as her building an emotional connection to me.

Essentially a private, personal moment was being created between the two of us from the moment I’d finish speaking to the moment she would give a reply.

Over the course of a few weeks running up to the period we actually began dating, these little series of personal eye contact moments led to an explosion of emotional attachment in me for her.

A discovery by mistake

Some of the best discoveries in life have been stumbled upon by accident.

Alexander Fleming discovered the first antibiotic, penicillin, in a petri dish he had thrown away in his laboratory.

The microwave open was invented by someone who was actually trying to create a new and better radar detection system.

Even though my relationship with this girl fizzled out after only a few short weeks, her accidental eye contact trick was enough to open the door for us and begin a relationship together.

And for some people, if you can open the door to a relationship with the person you like, that can often lead to something longer lasting.

Here’s what you need to do

The next time you’re speaking with the person you like, let your eyes linger on her for a second or two before replying. During that instant, a special moment will be made that is just about the two of you and no one else.

It is subtle moments like this that can trick the subconscious mind into thinking this other person is The One and destiny has brought the two of you together. When someone thinks someone is their destiny, this is where love begins.

5 Trends to Look for in Proposals This Year

What If You Can’t Perform During Group Sex?

How to Tell Her What You Want in the Bedroom

9 Obvious Signs a Girl Likes You (In Person, Over Text & Online)