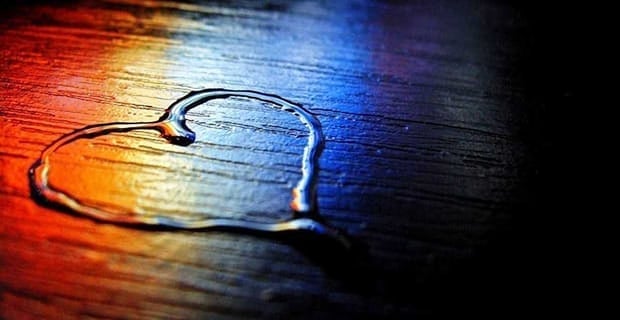 There’s a lot of advice out there for hetero dating and much more now on gay dating, but the bisexual world doesn’t get enough ink.

This is unfortunate because it can be one of the most confusing areas to be in. Not only that, but many times instead of being accepted by both groups, they are shunned.

To try and remedy that, myself and DatingAdvice.com’s lesbian dating expert, Mary Gorham Malia, are going to be teaming up to answer some of the most searched for and common bi-related questions.

Sex is confusing enough before we start labeling everything, but sex and sexuality are some of the most intriguing and curious topics.

When people are growing up, many times the first sexual or pseudo-sexual encounter they may have is with members of their own sex. After all, that is who we are around the most.

One of my exes told me of kissing parties she arranged for all of her girlfriends at around 6 years old.

Do these make you bi? Absolutely not. This is the natural growing and exploring of sexuality.

But what about grown adults?

Imagine you were an engineer and loved your job, but you always wondered what else was out there.

Over the summer, you get a part-time job working construction. You realize it’s not your thing and then return to engineering. Does this make you less of an engineer? Not at all.

We choose the labels that define us.

One of my best guy friends experimented in college and came out with a resounding “NO!” on the guy front.

But I love the way he said it, “I absolutely know I’m straight because I tried guys, because I was curious, and found absolutely no desire to ever do it again. So I feel more secure in my sexuality than many guys that have never tried it.”

“Part of what scares

individuals is the unknown.”

It’s not just that bisexual men and women don’t get much ink, but bisexual people are getting a bum rap in the hetero and queer community.

Most lesbians run at the approach of a bisexual woman. Not only are most lesbians not open to a relationship with a bi woman, but they aren’t open to learning what being bisexual really means.

Part of what scares individuals is what we all fear at times – the unknown.

Young women these days play with having sex with their female friends. It’s perhaps considered a coming of age event for some.

As Hunt points out, getting it on with someone of the same sex doesn’t make you anything except human. The label you choose to assign yourself is truly up to you.

Through research done by people like Kinsey or Fritz Klein’s great work in the book “The Bisexual Option,” the unknown about bisexuality is fettered out and clear understandings develop.

If you tried it and liked it, does that make you bi?

The truth is nothing makes you bi or straight or gay or lesbian or transgendered for that matter. You are born that way.

The rules of society make it hard to accept differences, but as we see with same-sex marriage, the rules can and do change.

The only thing to fear is fear itself. To be open to learning how we are all different but all the same is the gift that our personal experiences of sexuality gives us.

Mary G. Malia, founder of Gay Girl Dating Coach, is a certified singles coach, strategic intervention coach and author of the book “The Gay Girl’s Guide to Avoid the 14 Dating Traps.” She’s known as the leading resource and expert for lesbians who want to move past the barriers to finding love and lasting relationships. Connect with Mary on Google+.