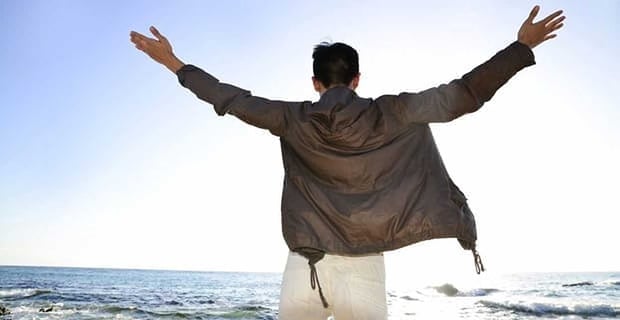 Why Some People Choose to Remain Single

Everyone wants and desires love in their lives. It’s natural and part of what makes us all human – edgy feelings when you connect with another, making your heart skip in those crazy, irresistible beats.

However, for some it doesn’t mean running to the jewelers, racing inside a church or shopping for furniture together at Crate & Barrel.

Many are content searching for and finding love as it comes and don’t require the legal paperwork people believe makes it valid and official.

Love is great when it’s pure and true.

For certain people, finding a real soul mate is all about their individual definition of relationship success.

We’re all different and some just aren’t meant to marry, although opinions can fly in all directions when someone states they’re still single, especially in later life.

The judgments often come fast and furious: “You’re just insecure, fearful, commitment-phobic and not a risk-taker” and the old standby “He must be gay.”

Remaining single is an individual choice.

Some are simply happier and content finding joy and love in other things, enjoying their freedom and avoiding the oftentimes high-stakes drama of marriage if it falls apart.

Each and every one of us was given a specific script for our lives. Marriage just isn’t included for some in their life’s plan.

And there’s nothing wrong with that at all. Again, it’s a matter of individual choice.

I’ve known many who’ve remained single well past 50, and many more who are divorced and swear they’ll never say “I do” again.

None of them are swayed by what public opinion says is right or wrong, acceptable, stereotypical or wanted among the eyes of their family, friends, religion or ethnic group.

Lots of them are some of the happiest people I know and wouldn’t trade their lives for anything.

While writing this article, I did some research because I wanted to know what the top reasons were for men to stay single.

I’m sure there are many other reasons.

However, these listed above are the most mentioned from websites like Helium, Yahoo, MSNBC and CNN.

I’ve often been told it’s always best to stay single rather than be with someone who disrespects, lies to or cheats on you.

I’ve also been told you should always wait for the “right” one who fits your needs, wants and desires, never compromise just for the sake of becoming married because of any pressures placed on you and always love yourself first, so when true love with another comes along, you’ll be ready to focus on your lives together.

If remaining single is what you choose, it’s definitely your right to do so. Sometimes it’s better to remain single than sacrifice yourself for another’s happiness, succumb to societal demands or live a life not meant for you.

But above all else, it’s your choice to make.

Have you chosen to remain single? We would love to hear your reasons why.

Why You Never Had a Successful Long-Term Relationship in College

If George Clooney Can Stay Single, So Can You