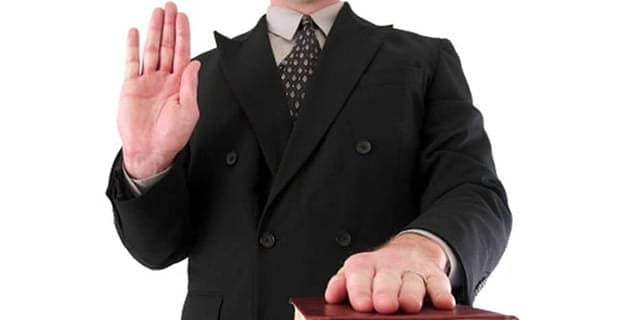 Why You Should Air Your Dirty Laundry From the Start

Honesty is an interesting topic in dating.

We all have different layers to ourselves and different comfort levels when it comes to revealing our truest selves to a person we are trying to get to know.

Many factors come into play, such as good or bad past experiences, your previous partners and where you are at in your life.

Being honest is your best option for many reasons.

The major point that illustrates why honesty is important in dating is the idea of sooner or later. Sooner or later, this person is going to get to know the real you and will then have to make the decision if she likes you or not.

Let’s take the example of someone with an uncommon job like a dating coach.

This dating coach is going on dates and sharing his life with different women he is dating. At one point, he finds a woman he is particularly interested in and becomes pretty close to her.

He eventually realizes he must let her know about his job and he does so in the best way possible. He explains himself and what he does by spending an hour or so going through what it is and why he does it.

The woman is stunned.

She doesn’t know what to think and is actually quite confused. They have been dating for a few weeks and she now has a decision to make.

She thinks it over and decides she is OK with his job choice and that he has a lot of potential as a partner.

Though she is worried he has the skill and options to be with many women, he has chosen her.

On the other hand, he could have withheld the information about his job for fear she would not be accepting of it. However, if he were to wait a long time and let her find out on her own, he would lose her trust.

yourself sooner rather than later.”

It’s better to be upfront in the beginning.

If you withhold important details about yourself and then the girl finds out on her own, it will be a big challenge to gain her trust back.

It is very important to show up to your dates fully open with who you are and fearless in expressing what you want. This is the quickest way to find the person you want.

When you are dishonest about who you are in order to make a better impression with someone, it will get you results. However, these results will attract women who aren’t really compatible with you or who will eventually leave you.

It’s OK to fear being rejected.

When it comes to honesty and dating, reveal everything about yourself sooner rather than later. Make sure to give a smooth delivery and a lot of explanation for things that may seem out of the ordinary.

If you are honest about yourself, you will attract the right partner into your dating life.

I am a dating and self-actualization coach based in Austin, Texas. I have trained with some of the best in the seduction industry. My areas of expertise include dating, online dating, body language, meeting in bars, text game and inner game. You can send me an email at texasaustinpickup@gmail.com.

Can a Past Relationship Affect a Present One?