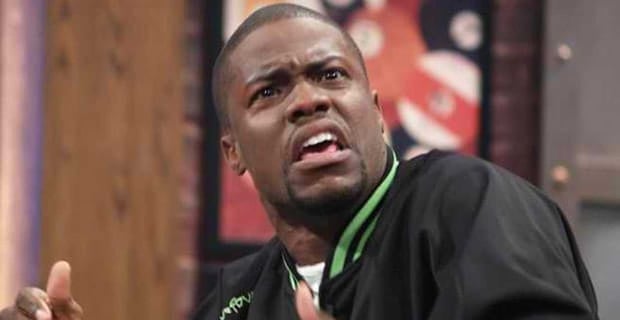 10 Weirdest Relationships of All Time

You’ve probably heard your fair share of “weird” relationships. Friends who have never met in person. People who are 20 years apart. Folks with partners way out of their league. Without knowing the truly bizarre, these relationships might seem odd.

Once you’ve read about these 10 couples, though, you won’t think twice about those other relationships. These pairings are the weirdest of the weird.

Born with no legs, Jeanie had been a part of the circus since she was an infant. She enjoyed the work, but she could see the struggle of Al, a giant who had recently joined the business. She befriended him, and their relationship blossomed.

With her at 2 feet 6 inches and him at 8 feet 4.5 inches, they were toured around as “The World’s Strangest Married Couple.”

Not only do these two have an age different of 35 years, but she is the adopted daughter of his ex-girlfriend, Mia Farrow. The two began seeing each other when Soon-Yi was 20 and Woody and her mother were still dating.

The two have been married since 1997, and they even have two adopted daughters of their own.

Davecat – the online pseudonym he prefers to go by – bought his wife Sidore online 14 years ago. Sidore is a RealDoll, and Davecat said when she came in the mail, it was love at first sight.

The two live together with his mistress and her friend, Elena (a fellow RealDoll). The couple likes to spend time in, and they rarely argue.

While working in a hospital, Carl fell in love with Elena, a patient with tuberculosis. When she died, Carl paid for her funeral and commissioned a mausoleum for her. He then stole her body from the grave, bringing her to his home.

This was discovered after seven years, and the body was reburied. Carl then lived with an effigy of Elena.

Adopted as a toddler, Patrick didn’t know he had a sister, Susan, until he was reunited with his biological family at 23. The two grew closer, particularly after their moth died, and they eventually fell in love.

The two now have four children together, three of whom are in foster care. They recently lost their case to overturn Germany’s ban on incest.

Juan was born in Portugal with three legs, two penises and quite the sexual appetite. Blanche Dumas was making a name for herself as the “Three Legged Courtesan,” who also happened to have three legs and two sets of genitalia.

When they discovered one another, the two had a torrid affair and proved there is someone for everyone.

Dissatisfied with reality, Liu Ye decided to use his wedding as a chance to reconstruct himself. Thus, he married himself – well, a life-sized cutout of himself in a red bridal gown – in a traditional Chinese wedding.

Liu says he used the wedding to reconsider heterosexual marriage and claims to be just “a little bit narcissistic.”

Jenny was reunited with her father 30 years after he left her mother. With their own marriages failing, the two became intimate. They had two children together, one of whom died early due to congenital defects.

The two have since split up, due to a court-enforced sex ban, though they continue to live together – occasionally with others.

Nene Anegasaki is witty, smart and beautiful – she’s also a video game character. That fact didn’t stop Sal9000 from marrying her. He says this Nintendo DS avatar is his dream woman, better than any human girlfriend.

In order to spend time with his love, Sal9000 plays “Love Plus” every day and takes Nene out for “walkies.”

Lee dated Fate for six years before their marriage. Well, he dated a pillow with her likeness before marrying it. Fate is a character from the animated series “Magical Girl Lyrical Nanoha.”

Lee takes his pillow with him everywhere, from rides at the fair to dinner at a restaurant. He even got it a custom wedding dress!