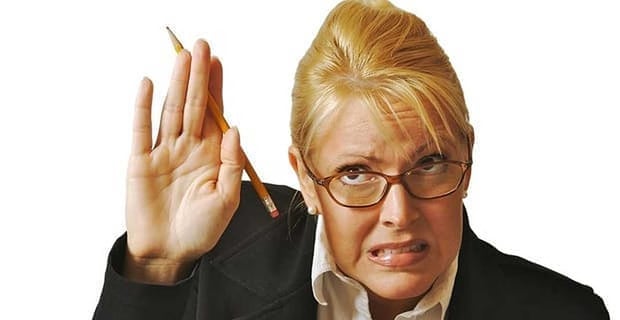 You’ve been dating for a couple of months and decided to take your relationship to the next level by having sex.

If you can’t remember the last time you had sex or your ex was the only person or the last person you have been with sexually, honey, times have changed.

In today’s world, there are questions you need to ask before having sex.

Even though you may have had casual conversations about sex, there are several questions you need answered. You also need to have a clear understanding of those answers, as well as supporting paperwork if needed.

Here are a few of the initial questions you and your boyfriend should be discussing:

1. When was the last time you had a HIV/STD test?

This question should be discussed once you establish you are really feeling this man and you both agree you want to take your relationship to the next level.

According to the Center for Disease Control, “Most HIV tests are antibody tests that measure the antibodies your body makes against HIV. It can take some time for the immune system to produce enough antibodies for the antibody test to detect, and this time period can vary from person to person. Most people will develop detectable antibodies within two to eight weeks to determine whether they have HIV or not.”

2. Do you have a problem using condoms?

This is very important because we are beyond the age when guys say, “I don’t like the way rubbers feel.” Condoms can make the difference between life and death.

Have you ever had a STD? Were you treated? This also is a very important question. It tells you about a person’s sexual history and you need to know what you are getting yourself into.

There are many STDs that never go away (for example, herpes) and you need to be aware of what is going on with your partner.

3. What sort of birth control should I be on?

You need to have a discussion about birth control. Although the use of condoms is great, we all know they can break and get lost sometimes.

It’s always a good idea to talk about birth control. If you are not on it and you are exclusive, you may want to discuss a back-up method of birth control.

“You have to know the

person you lay down with.”

I know some of you are clutching your pearls, and as uncomfortable as it is to even ask this question, it’s necessary in 2014! There are a lot of men who are bisexual.

Let me be clear: Just because you ask the question and he denies it, please be aware. Of course, a man who is on the down-low is not going to admit to it, but there are some signs he may be on the down-low.

I will have to save that for another post, but men who have sex with other men come with additional risks. Those risks are ones you don’t want to be involved with.

Here are some stats about men who have sex with men from Act Against Aids:

5. Have you ever used intravenous drugs?

Again, this is important information to know. People who have used intravenous drugs and have shared needles put you at risk. HIV/AIDS can be transmitted through the sharing of needles when using intravenous drugs.

Besides asking the question about intravenous drug use, you also can pay attention to their arms and look for track marks.

I know all of this information has probably made many of you wonder if having sex is even worth all of these risks and has scared some of you into not having sex at all.

Although it is a lot of scary information, it is very important you know your partner and have some real heart-to-heart conversations about your sexual histories.

Remember although you are interested in taking things to the next level, you have to be aware and know the person you lay down with.

When and if you do have sex, be sure you are fully aware of your mate’s sexual background. It could very well be a matter of life and death.

What to Do if There Are No Sparks

Can You Watch Your Partner Have Sex with Another Person and Not Get Jealous?

How Many Men Is Too Many Men?