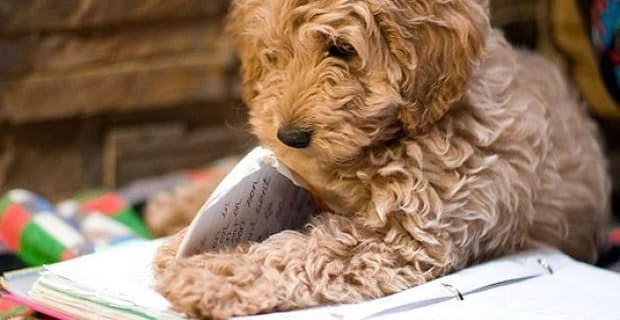 All dressed up and nowhere to go – we have all been there. You’re dressed and excited, but then the phone rings with the curt message that says he’s unable to make it.

We are left wondering, “Why?”

It’s right about then that low self-esteem rises up and commences with the onslaught of the not good enoughs.

Scenario number two starts out like number one, only this time we’ve made it to the restaurant and it happens: the dreaded no-show.

We have been stood up. I’m not sure which scenario is the worst, but there we are, egos and heart in hand, begging the question again, “Why?”

We have no idea. That’s a fact, gals.

Even if you speak to the person again, please don’t tell me you believe their excuse? You might never know why they did what they did.

Here’s the icing on the cake: A healthy person won’t care.

Sure, they will be pissed and hurt, but they will have a different perspective. They will view this ditch as the other person’s issue.

By the way, if the cancellation comes in the form of a text and not a phone call, he didn’t care enough about you or the date. Next!

“Next time the phone rings with a

cancellation, walk out the door anyway.”

Why would someone do such an inconsiderate thing?

Well, they could have gotten a better offer or decided they didn’t want to go out with you and took the chicken way out. The point is, it doesn’t matter and you shouldn’t take it personally.

Cancelling last minute and standing you up is crappy, but change your perspective about all of this.

It doesn’t mean you are flawed, not pretty enough or any of the other enoughs we throw at ourselves. It simply means that person is not for you.

If someone repeatedly cancels dates, then let the brick fall on your head and acknowledge that person is just not interested but doesn’t know how to tell you.

If you’re stood up and there is no subsequent phone call, thank your lucky stars no more time was invested.

It’s about how you deal with it.

Quite simply, you pick your ego/heart off the floor and move on. You do not call that person, and you refrain from laying self-blame.

Even if he did oversleep, the shower was broken and he ran over his dog backing out of the driveway, don’t you want to feel important enough to warrant a phone call?

If you don’t get a call, it’s because he is not interested. Does that sting? Only if you take it personally.

Remember, you don’t want to spend time with someone on the fence. You want someone who will jump over the fence to be with you.

Dating can be frustrating, confusing and hurtful at times, but maintaining the right perspective will ease the bumps.

Accepting that you might not be a good fit for someone is easier to move through than walking around thinking you are not good enough.

The next time the phone rings with a last-minute cancellation, say “No problem,” hang up, put on that red lipstick and walk out the door anyway.

If you find yourself sitting at the restaurant bar with no date in sight, order another round and strike up a conversation with the person next to you. You never know what fate might have had in store.

Debbie Martinez is a certified life coach specializing in divorce and is a Supreme Court certified family mediator with a private practice in South Florida. She has a bimonthly divorce column in Miami’s Community Newspaper and you can read her blog in The Huffington Post. She has been a contributing writer in several magazines and gives workshops on divorce and relationship issues. For more information, you can go to her website, www.thepowerofdivorcecoach.com.