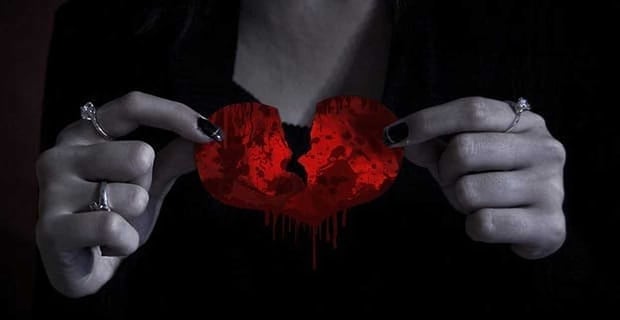 I’m not sure everyone will agree with what I am going to say. As a professional matchmaker and dating coach, its always best to advise my potential clients to seek professional counseling after someone has betrayed them and cheated.

I don’t think there is anything more painful in this world than finding out someone you trusted, adored and cherished has been cheating on you.

I have a client whose wife cheated.

It started when she met a man on the Internet. She was in her late 50s and he was in his early 40s (red flag).

He made her feel like she was the most beautiful woman and told her everything she wanted to hear. Boom – she filed for divorce.

The affair took place in Miami where she had a second home.

They had fun and everything looked picture perfect but not for her husband of 30 years. He was shocked and humiliated and could not function properly. He lost so much weight and did not sleep.

She insisted on the divorce immediately, so her husband, being so vulnerable hoping she would return, gave her everything and more in the divorce.

Three months after they divorced, she found out the younger man she was cheating with had four other woman. He also had just gotten out of jail and was just looking for fun, sex and money.

This woman was devastated and wanted to return back to her wonderful husband, who had given her everything possible in 30 years.

“The faster you choose to forgive,

the faster you will move forward.”

Her ex-husband had gotten plenty of support from friends, a therapist and family. He had dealt with his ex-wife cheating and realized she was very unhappy and lonely and needed lots of attention.

That brought him much more happiness and joy. They have so much more in common.

It’s now seven years later. He is engaged to this wonderful, young and vibrant woman. He trusts her very much. He does not hold anything over her just because his first wife cheated.

This man has a great attitude and did not want to stay a victim for the rest of his life.

He moved on to find his true soul mate.

Had she not left him, he would have probably still been unhappily married.This was a happy ending to a cheating story.

It’s much easier to not sit and wonder why. As I tell my clients, take out the Y in the alphabet and you will understand life’s challenges.

The best way to get over someone is too seek professional counseling. Don’t talk to friends and family, otherwise you stay stuck much longer talking about it.

The faster you choose to forgive, forget and heel, the faster you will move forward. This time choose someone who has the same values and believes in being honest and truthful, not disrespectful.

Sometimes people try and turn their cheating into the blame game, but there is absolutely no good reason for anyone to cheat!

Susan Alper Connections is a boutique-style matchingmaking firm with a unique twist for creating the perfect match and coaching clients. Follow Susan on Twitter.

The 9 Worst Songs to Listen to After a Breakup

8 Qualities That Define the Perfect Catch

Why You Should Date Him (Not His Potential)