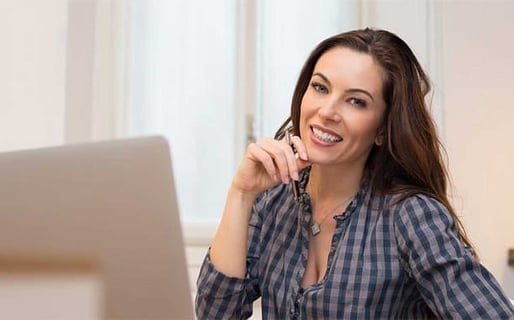 Are you an older virgin? Are you a woman in your 20s or 30s who hasn’t had sex yet? If you answered “yes,” then you probably feel stuck in a difficult situation. Many women who didn’t lose their virginity in their teens feel awkward and uncomfortable about their sexual situation.

Let’s take a minute to look into how men really feel about dating older virgins.

Some men won’t want to have sex with you.

This fear represents lingering adolescent concerns more than an expression of any adult reality. Teenage boys and girls almost always develop deep attachments to the first person they have sex with. Yet this “clinginess” has more to do with the fact that teenagers, by nature, are extremely emotionally sensitive.

This fear has less to do with the specific act of having sex for the first time. Yet many adult men continue to mistakenly associate the loss of virginity with the break-neck development of adolescent love, and in turn they run from their fear of becoming an older virgin’s “first.”

You can’t do anything about these guys, and that’s not a bad thing. Finding a man who will be sensitive to your situation is a good idea, but badgering a man who is preoccupied with an obsolete adolescent fear probably won’t result in losing your virginity in a mutually healthy manner.

“Every woman is different, and every woman

brings her own sexual history to the table.”

Some men will be too eager to have sex with you.

On the other hand, there are some men who take special pride in “deflowering” virgins, young or old. At first it might sound like these are the perfect guys to lose your virginity to when you’re in your 20s or 30s, but before you seek out a serial “de-virginator,” please keep in mind a word of caution…

Men who are looking to have sex with older virgins are more concerned with collecting trophies than actually having sex with you. If you have sex with one of these men, you will rack up as just another point tallied in their own personal game.

Ultimately, these men will objectify your virginity just as clearly as other men shrink from it.

For some men, older virginity isn’t such a big deal.

In my personal opinion, I don’t believe a woman being an older virgin is that big a deal. If I met one of these women, I’d be curious why she’s still a virgin.

I’d be curious about her personal dating history and her attitudes towards sex and relationships, and I’d be curious about what she’s looking for in her first time. Beyond that, whether a woman is a virgin or has had sex with multiple partners doesn’t make a whole lot of difference to me.

This is a good attitude for a man to have regarding older virgins. It’s an attitude that acknowledges and shows sensitivity towards an older virgin’s situation without turning it into some big deal. It’s neither a characteristic to run screaming from nor one to turn into a fetish.

Every woman is different, and every woman brings her own sexual history to the table. Whether that history is bare or bursting won’t make a whole lot of difference to a man who is, you know, actually a man and not trapped in adolescent concerns or games.

Dating Tips I Wish I’d Known in My 20s

Navigating the Dating World in Your 30s