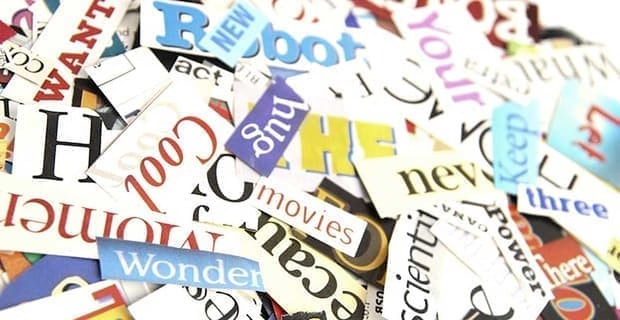 5 Words That Should Be in Your Dating Profile

According to a series of Infographics appearing in Wired magazine, there are some absolute keywords for women and men that must be included in their profile if they want to receive the most interest from potential dates.

Wired looked at 1,000 keywords on OkCupid profiles to determine which ones ranked the highest in popularity and which ones should be nixed from your profile.

While the story went viral, one thing is for sure – you can add these words to your profile right now and see how it works for you.

Both men and women who participate in yoga and use this word in their profiles ranked in the top five best keywords.

If you add the word yoga to your activities, it will show up higher in a search and men will think you have a hot body.

Yes, we know men are visual, so recently I created a profile for a dating coaching client who loved yoga, hiking, biking, skiing and many outdoor activities.

However, we selected “YogaLover” for her screen name. Yes, her profile had more views than before and she’s met a few guys who had never written to her before.

What if yoga isn’t part of your routine? No problem. In another profile, we wrote “I tried yoga recently but decided I preferred hiking and Pilates instead.”

The end result was the same. Her profile showed up in a search for the keyword of yoga and guys knew she was interested in staying in shape.

While we might have images of women in bikinis sitting on the sand and watching the men hang on to their surfboards, the research now shows both men and women who are into surfing will receive more action on dating sites.

“Men who use the word

whom get more responses.”

Don’t just say you like rock or rap when it comes to music. According to these statistics, you must name the band Radiohead in your profile.

If you’re not sure if you even like the band, head over to YouTube and watch the video for “House of Cards.” It’s a song that will make you melt. If you like it, why not add it to your profile?

While women list their eyes as their best feature, male suitors actually preferred to read about their abs.

Smiling into the camera ranked higher than looking mysteriously elsewhere. Good teeth ranked high, so keep those pearly whites in shape and go to the dentist for bleaching and regular cleanings. Give a guy a chance to admire your beautiful smile.

We know having good grammar is important, but did you know men who use the word whom get 31 percent more responses in their profiles?

It’s not a word I’ve seen frequently on dating profiles, but try to squeeze it in and see if your inbox fills up.

Make a few of these changes and let us know in the comments if it’s resulted in a positive response to your online dating profiles.

What Men Need to Know Before Joining a Dating Site

The Politics of Online Dating

Why Your Profile is Scaring Good Men Away

3 Details That are Getting You Rejected Online