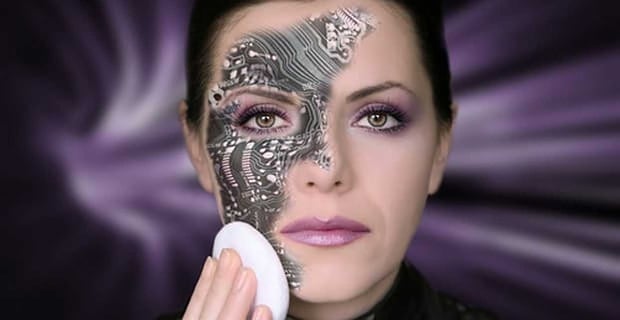 Tinder – the wildly popular dating app – has been in the news again lately for an aggressive bot attack.

These are fake interactions with an unsuspecting victim being messaged not by a real person but by a computer program that has been programmed to interact in a seemingly human way.

The bot attack in the news recently was used to advertise a video game to young men with the lure of an attractive-looking woman’s profile. The typical conversation from the bot would start out by saying she is tired from playing this cool new game and was up all night.

“Have you heard of Castle Quest? It’s really cool. Click here and we can start playing…”

Besides this recent example of advertising a game, there have been numerous reports of adult webcam services being sold. Some guys have complained they are only contacted by bots on Tinder.

Can Tinder stop these bots?

Well, it’s not so easy. From any Facebook account, one can sign up for Tinder for free. Facebook would have to block these accounts, but it is not their problem. This is something the clever minds who created Tinder need to solve.

The conversation given above is a simple example, but these bots seem to be getting even more sophisticated and are using artificial intelligence that can resemble a real conversation.

“If it seems too good

to be true, it probably is!”

One might think, for example, of trying to trick the program by throwing in a non sequitur, but the bots can even catch that and say something like “Oh, I don’t get it.”

The bots don’t need to always be successful on each interaction. They’re machines, so they can just keep trying and trying and would be successful if they achieved their goal after a thousand tries.

This problem is not unique to Tinder.

But it is probably an optimal target for the bot makers due to its large user base and instant messaging style, which is perhaps its best-selling point of making matching up so quick and easy.

Now we know better. If it seems too good to be true, it probably is!

Getting Burned? When He Should Take His Tinder Down