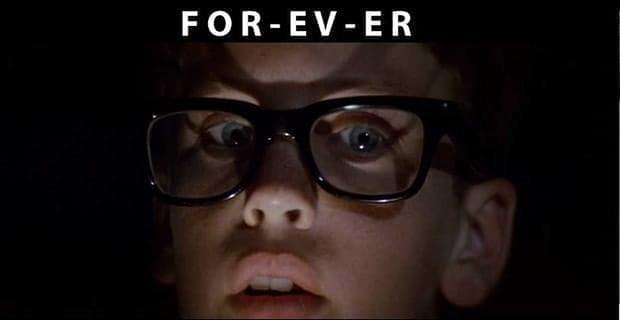 With the large assortment of single men and women online, one would think after posting a great profile, you’d be dating up a storm. Right?

We know men are visual and like to scan for fresh faces and pursue the newest members when they’re searching for love online or even just looking for a date.

However, dating is a two-way street. Men are trained to be the pursuers, but when they get frustrated when they don’t receive responses from women, they slack off a bit.

My message to women is:

Be proactive with your love life – online and offline

What women need to realize is if they’re being passive while dating online, they’re basically sitting and waiting for someone to find them.

With more than 40 million singles using dating sites and mobile apps, it’s like finding a needle in the digital haystack, or as I say, having the one in 40 million find you.

When one of my female clients posted her new profile we worked on, her biggest frustration was it was taking FOREVER to meet a normal person online.

She thought since she “favorited” and “liked” their profiles while searching, they would immediately write to her. Unfortunately it isn’t always this way.

We can’t control when men will log on or if they’ll even take the time to view winks, favorites and flirts. Often they’ll just read their emails.

Since she met two men in the first week of posting her profile, I think she was getting good results. I’d rather see someone talk to two quality men with similar interests who they could be compatible with than the opposite.

One of the men who wrote to her lived about two hours away, but when his emails got too intense, she backed off. They hadn’t even met or Skyped, and he had already told her he didn’t want to pursue anyone else.

She felt he was emotionally attached without even knowing her and it was too much too fast. She told him she wasn’t ready to make that commitment yet and he disappeared.

She was a bit relieved and was smart to follow her intuition and not pursue this man.

This is the normal dating process

When she went on a date with the second man she met online, she thought he was nice and they had a great time. However, he didn’t call her again. This also is very normal.

Remember you’re on a dating site and are dating multiple people at a time. The more often you go on dates, the better dater you become and it narrows down what you’re

So is she doing something wrong by waiting? Is the process not moving fast enough for her? Should she be emailing men instead of just liking and favoriting them?

The problem is she wants a guy to pursue her and she assumes they aren’t interested if they don’t respond to the passive likes and favorites.

If you want a man to pursue you, you need to give him a better cue. That means take the time to read his profile and send a short, flirty email to say hello.

Find something in his profile that piqued your curiosity, ask him a question about something he wrote and then invite him to visit your profile.

When you take matters into your own hands, you’re starting a digital dialog that hopefully will turn into a phone date and the opportunity to meet IRL.

This doesn’t mean a woman has to be the aggressor and won’t have her man begging to see her again.

Chances are the men will be happy to see your email in their inbox and your date card will start to fill up.

Should You Reconnect with an Ex Online for the Holidays?