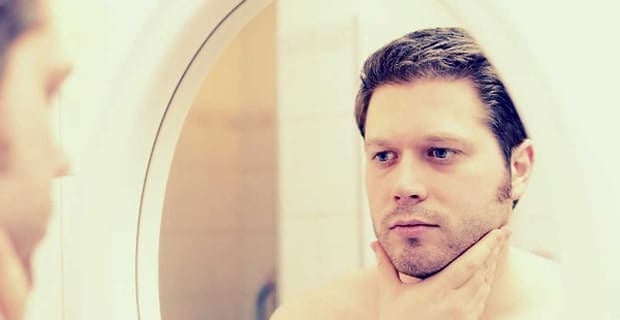 37% of Men Think Women with Similar Faces are More Attractive

New research shows what you find most attractive in a partner might be best reflected in a mirror.

A recent study published by France’s Institut des Sciences de l’Evolution gathered 100 male participants and showed them an assortment of photographs of women, asking the men to rate the women on their attractiveness.

The men were then shown a selection of four photographs of new women, which included photos of women whose faces had been digitally manipulated to look more like the participating males. Within the second experiment, researchers revealed 37 percent of the males rated the face looking the most like their own as the most attractive.

“Thirty-seven percent of males said the face that

closest resembled their own was the most attractive.”

The study’s researchers also looked at a selection of married couples, finding these couples shared more facial similarity with each other than with randomly selected individuals. Facial similarities were compared by looking at traits like eye color, hair color, thickness of the eyebrows and lips, dimples and other visible features.