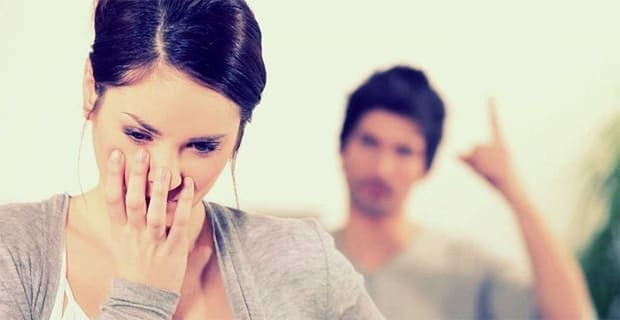 Just how common is abuse in college relationships? Research indicates almost half of all college women have suffered abuse from one of their partners.

Results from a survey initiated by Knowledge Networks aims to shine a light on a disturbing reality many college women find themselves experiencing, often without any idea how to end the abuse or how to seek the help they need.

said they had been in an abusive relationship.”

No survey about abuse in college relationships has ever indicated college students feel supported by their institution or know where and how to seek help in the event of abuse.