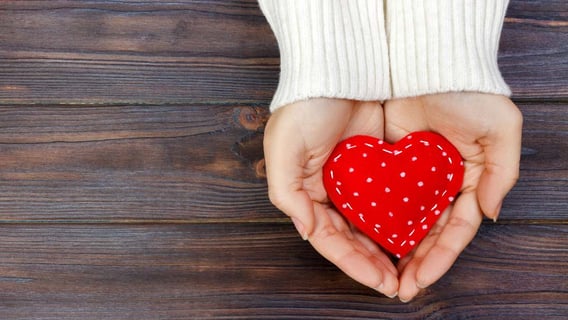 While love at first sight is a common occurrence on the big screen, it seems like it’s far less common in the real world.

A new DatingAdvice.com study found almost half of Americans don’t believe you can fall in love with someone after just one glance.

And it looks like opinions vary greatly among the 1,080 respondents, depending on their gender, age and other factors.

Women were among the most likely groups to discount the belief, as about one in two answered in the affirmative versus two out of five men.

“Women were the most

likely to discount the belief.”

The results also show this type of cynicism may lessen as people grow older.

The Breakdown: Americans Who Don’t Believe in Love at First Sight