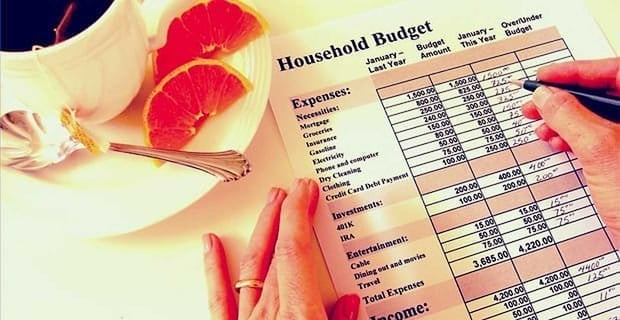 Who lays down the law in the average household — the man or the woman? While cultural stereotypes suggest men are more likely to make decisions in their personal relationships, a new study indicates women hold more sway than many may believe.

To determine who calls the shots in the household, the Pew Research Center surveyed 1,260 individuals who live with their romantic partner, asking them whether they or their partner has final say when it came down to four different common aspects of shared home life:

The study’s data revealed men made the final decision on these four matters in only 26 percent of surveyed couples. Among these couples, 31 percent reported they shared decision making equally, and 43 percent stated the woman makes more household decisions than the man.

Interestingly enough, even though women overall made more final decisions than men, the degree of inequality differed, according to the study.

When it comes to deciding weekend activities and making big-ticket purchases, nearly half of all couples make the decision together, and the decision over what a couple watches on television is almost evenly split.

However, women hold the edge on each of these activities, even if slightly, and manage household finances significantly more often than their male partners (38 percent to 30 percent).

Cohabitating Before Marriage Doesn’t Correlate to Greater Chance of Divorce