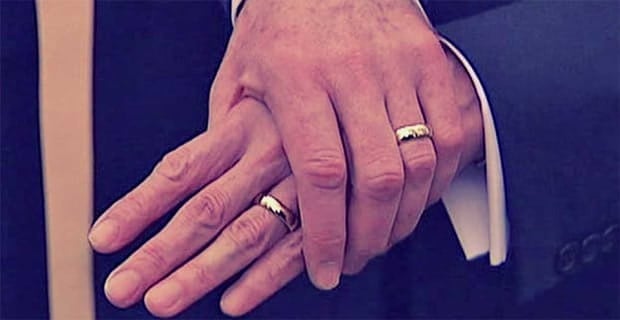 Support for same-sex marriage has doubled in the last 15 years, though it still falls clearly along political and religious lines.

The most recent Gallup poll, conducted earlier this year (May 3-6), found 50 percent of Americans stated they support legalization of same-sex marriage, compared with just 26 percent from the first time Gallup asked this question (in 1996).

The percentage of Americans supporting same-sex marriage has increased significantly in the last couple of years, jumping six points since Gallup noted 44 percent of Americans supported the issue in 2010. The poll was conducted by surveying a random sample of more than 1,000 adults (18+) spread among all United States.

51 percent of Catholics think same-sex marriage should be legal.”