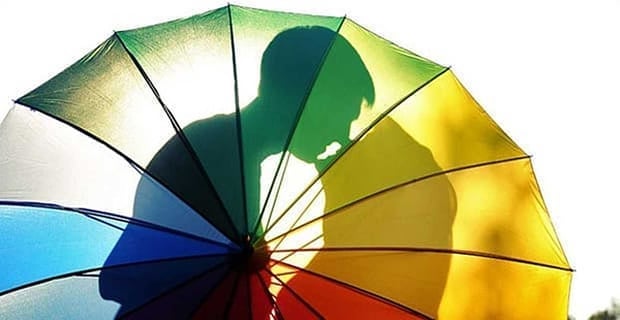 Outside of TV fiction and film fantasy, do Americans believe in love at first sight?

In our lastest DatingAdvice.com study, we asked a wide cross-section of U.S. residents whether they thought falling in love is possible with just one glance.

The results show 35- to 44-year-old men and women are the most likely to think true love can happen upon first sight. They are 46 percent more likely to believe in this concept than men and women aged 18 to 24.

Rachel Dack, DatingAdvice.com’s women’s dating expert, said Americans 35 and up are more likely to believe in love at first sight because they’ve had more time to experience and evaluate it (and relationships and intimacy in general) and have greater clarity about what love means to them than Americans under 35.

“In terms of relationship success, it is key to understand that love at first sight might be an amazing starting point, but it certainly does not keep a relationship going,” she said. “What is most important is nurturing your relationship and partner so the love between you grows and lasts.”

Homosexuals and Hispanics also are among the most likely demographics to say love at first sight exists.

Sixty-three percent of gay men and lesbian women answered in the affirmative versus 57 percent of their straight counterparts.

More than three in five Hispanic-Americans said falling in love is possible after only one look, but less than two in five African-Americans said it is.

Perhaps one of the most surprising statistics is men are more likely than women to believe in love at first sight (61 percent compared to 53 percent, respectively).

Among the least likely groups to approve are singles and high-wage-earners.

Singles have a 20 percent lower likelihood of siding with this belief than divorcees.

In terms of income, one in two of those making $125,000 or more a year said sometimes all it takes is a glimpse for love to blossom, while more than three in five of those earning between $25,000 and $49,999 annually said so.