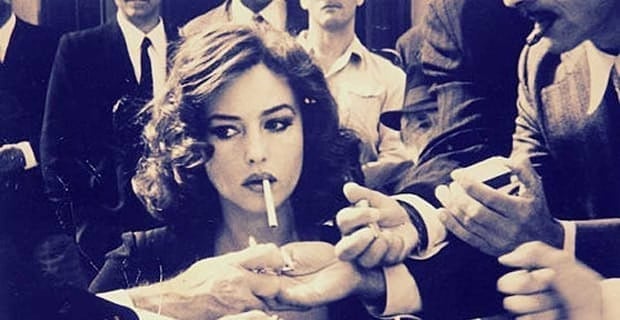 It takes women more than just a couple blind dates to find a man to settle down with, according to a new study.

The dating website UKDating.com recently conducted a study where they surveyed 2,173 women on their dating lives. Among the interesting facts derived from the study, UKdating.com found the average woman will date 24 different men before she finds “Mr. Right.”

“The average British woman spends about

This search can be time consuming and costly, as the average British woman spends £2,000 in her quest for love. This expenditure includes the cost of prepping for dates, but it also indicates how an increasing number of women are now paying for themselves and their dates.

While women averaged dating 24 different men before finding Mr. Right, 7 percent of women went on 41-60 dates before they found their life partner and 1 percent went on 61-80 dates before discovering the love of their life.