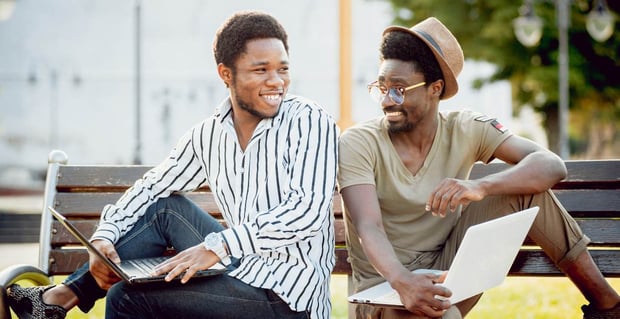 Is there anything to gaydar, that supposed skill that detects if a person is homosexual? New research suggests it may have some basis after all.

While most prior efforts to gauge its effectiveness have largely focused on gay men, a new study out of Northwestern University is comparing how well lesbians can identify sexual preference versus heterosexual women.

Lesbians, according to the report, did in fact prove to be more skilled at correctly identifying a subject’s sexual orientation compared with their straight counterparts.

The research began with nine female subjects, five gay and five straight. Each one was videotaped and asked a series of questions on life, love and family.

This was done in an attempt to evoke both personality and emotion, with the subjects later reviewing their own videos and specifying the emotions they were experiencing at the time.

The videos were then viewed by a group of 110 judges, of which roughly 65 percent self-identified as straight. These women were each asked to view the videotaped interviews and identify the emotions at play and the personalities of the subject.

Lastly, they were each asked to guess which sexual orientation best fit each of the nine subjects.

According to the study, one reason lesbian women, or men for that matter, might be better at gauging sexual preference is due to their own history of identifying their own orientation.

Or, as the study puts it, straight people are less likely to, “focus on it enough to do a good job of predicting it.”

The study, which was titled “How Women’s Sexual Orientation Guides Accuracy of Interpersonal Judgments of Other Women,” was published online at Taylor and Francis.