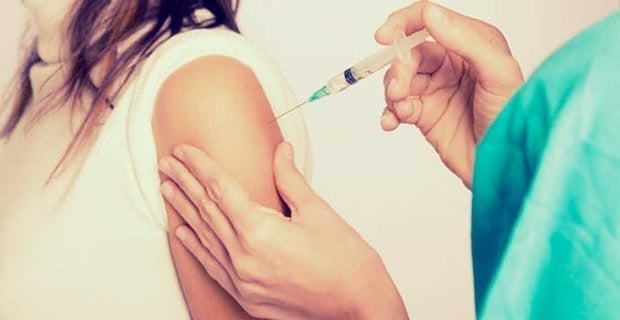 According to a new study, a couple’s sex life is likely to suffer when they’re attempting to conceive a child through In Vitro Fertilization (IVF).

The study from Indiana University evaluated a broad range of data to reach its conclusions. First, researchers conducted an online questionnaire with 270 women. Next, they questioned 127 men and women currently utilizing IVF. Finally, they spoke with 70 healthcare professionals (ranging from nurses to doctors to experts in mental health).

“IVF treatments often result in the

The total of their research suggested women who are currently undergoing IVF experience a lowered sex drive, a lowered interest in having sex and less enjoyment and satisfaction from the sexual experiences they did have. These problems tended to start as soon as IVF began and only intensified as their treatment continued.

According to the study’s authors, the likely culprit linking sexual problems and IVF are the hormonal treatments women take when utilizing infertility courses, including IVF. In addition, many couples who begin IVF have already been attempting to conceive for years and may already experience a drop in the quality and quantity of their shared sex life due to a variety of reasons, ranging from frustration to an increasingly utilitarian view of sex.

“Sex is for pleasure and for reproduction, but attention to pleasure often goes by the wayside for people struggling to conceive. With assisted reproductive technologies, couples often report that they feel like a science experiment, as hormones are administered and sex has to be planned and timed. It can become stressful and is often very unromantic and regimented; relationships are known to suffer during the process.”