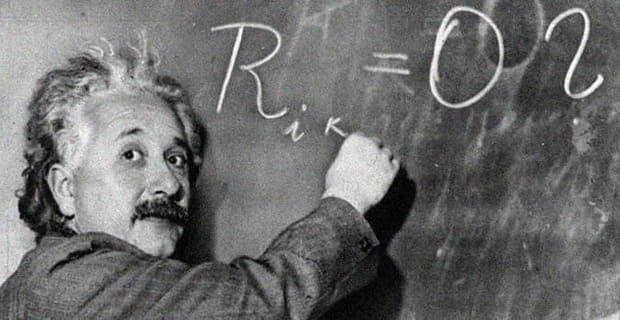 Can Sex Make You Smarter?

Having sex, or maintaining a healthy sex life, has been shown to benefit both our physical and emotional states, but new research suggests there might be yet another valuable side effect.

Sex promotes certain brain activity and, as a result, can actually improve overall cognitive performance – well, at least for mice.

Two separate research efforts were conducted last year by the University of Maryland and Konkuk University in Seoul, each using middle-aged mice and rats.

In a lab, these creatures were permitted to have sex and then tested for mental abilities. Scientists in both Maryland and South Korea arrived at similar results through separate studies.

Among the animals tested, sex was seen to improve brain performance with an increase in the production of neurons to the hippocampus.

This is the area of the brain where our long-term memories are first formed, and here increased neuron production is associated with improved memory recall.

“Sex can improve our

Researchers from the University of Maryland reported their sexually active middle-aged rats displayed signs of improved cognitive and hippocampal function.

This was followed by the report from Konkuk University that  found sex can actually counteract memory loss in mice.

“Sexual interaction could be helpful,” the second study revealed, “for buffering adult hippocampal neurogenesis and recognition memory function against the suppressive actions of chronic stress.”

The Seoul study points out these brain benefits appear to diminish after mating was restricted in the animals. Additionally, the sexual activity was found to counteract how stress impacts the brain.

In each study, brain cells were seen to survive longer than usual following sex.

According to one psychologist who has studied the impact of sex on the brain, this form of mental exercise offers a unique benefit.

Tracey J. Shors, a psychologist at the Center for Collaborative Neuroscience at Rutgers University, spoke at a recent Society for Neuroscience meeting and said, “You can make new cells with exercise, Prozac and sex.

If you do mental training, you’ll keep alive more cells that you produced. And if you do both, now you have the best of both worlds — you’re making more cells and keeping more alive.”