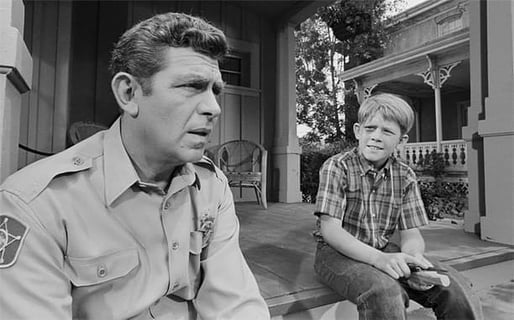 It’s common sense that an individual’s parents play a huge part in determining the behavior of the grown adult. But new research indicates an individual’s relationship with their father plays an important role in a teen’s development and lifestyle choices, especially when it comes to sexual behavior.

New York University and the Center for Disease Control and Prevention teamed up to conduct the research.

The study found that fathers, who traditionally have been studied as a household’s economic provider and nothing more, profoundly shape their child’s sexual activity. In one finding, the study discovered that children with fathers who don’t approve of teen sex tend wait longer than their peers to engage in sexual relationships.

“Fathers have a profound impact on when

This research examined data derived from 13 studies exploring the impact fathers have on children (both male and female) ages 11 to 18. Within these studies, the designation “father” included biological fathers as well as father figures, including stepfathers, adoptive fathers, influential uncles and grandfathers — essentially any adult male who played a “fathering” role in the individual’s life.

While the exact link between a father’s communication with their child and that child’s sexual behavior is still murky, this research clearly indicates that fathers do play a large role in shaping their child’s behavior.

Other studies indicate that it’s not necessarily discussing sexual matters that influences a child’s sexual behavior so much as the fact that fathers who talk to their kids about those potentially uncomfortable topics tend to be more present and supportive as a whole in their child’s life.