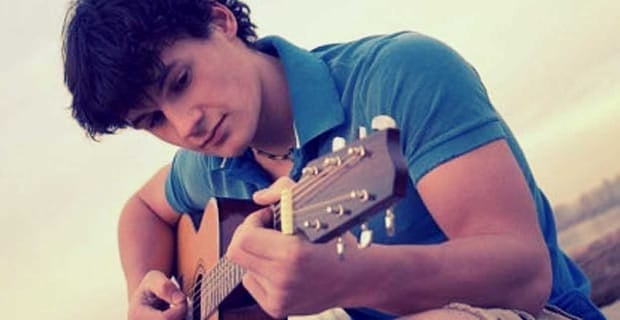 Is music really a surefire way to a woman’s heart? A new study argues just that, discovering women were more receptive to a Facebook friend request from a stranger if he was holding a guitar in his picture than if he wasn’t demonstrating any musical aptitude.

The study’s researchers began by creating two nearly identical male Facebook profiles. The profiles featured all the same information and had the same profile picture, that of the same smiling man sitting in the same location.

However, in one of the profile pictures, the man sat with his hands on his lap, and in the other, the man held a guitar on his lap in proper position as if he was in the middle of playing it when the picture was taken.

“Fourteen out of 50 women sent a positive response

to the profile featuring the man holding a guitar.”

All friend requests from both profiles were sent with the message, “Hey, what’s up? I like your photo.”

“In sum, we showed that in the Facebook realm, men who hold a guitar in their profile photo are perceived as more attractive.”