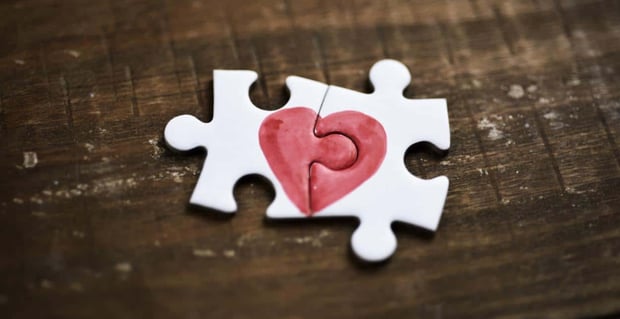 Whether someone believes in love at first sight can have a lot to do with their personality, their outlook on life or even their culture. But how many Americans trust in the concept, and exactly how does it break down by demographics?

The results also show it’s more common for gay Americans, middle-aged Americans and low-income earners to be more optimistic to the idea.

Sixty-three percent of homosexual men and women believe in love at first sight compared to 57 percent of their straight counterparts.

likely to believe in love at first sight.”

Americans aged 35 to 44 were more likely to think love at first sight exists than those aged 18 to 24, at 67 percent and 46 percent, respectively.

The least likely groups to embrace love at first sight were Midwesterners and singles.

At 53%, men and women living in the Midwest had the lowest responses among the regions, while singles had a 22% lower likelihood of believing in love at first sight than those who are married.

The Breakdown: Americans Who Believe in Love at First Sight

Study: Caucasians 9% More Likely to Meet Than Be Picked Up for First Date