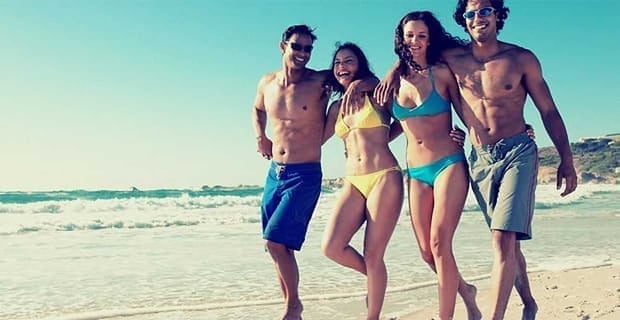 While we all like to think we make our own decisions when it comes to who we select as a partner, a new study suggests the opposite is true.

The study was conducted by Jessica Yorinski, a biologist at Duke University, who showed participants pictures of both men and women and asked those participants to rate how attractive they found the man or woman in the picture.

Yorinski assigned an average attractiveness rating to each man and woman, sorting them into three categories — low, medium and high attractiveness.

Yorinksi then created new pictures combining the men and the women. Each picture had one man and one woman pulled from the previous sample.

These results were both self-reported through a rating system and unconsciously evaluated through eye-tracking software.

“Women were more likely to choose a man who

Ultimately, Yorinski found both men and women were more likely to find someone desirable if they thought that person was previously in a relationship with a highly attractive partner.

However, women were more likely to choose a man who previously dated a highly attractive woman than vice versa.

In fact, the study suggests we put a lot more weight on our potential partner’s exes than we’d ever expect.

According to the study’s eye-tracking component, it turns out we spend a lot more time looking at and evaluating the attractiveness of someone’s ex than we spend evaluating our partners.

It seems when we’re choosing our intimate partners, we’re more interested in what other men or women think about that potential partner than what we think about them on our own.