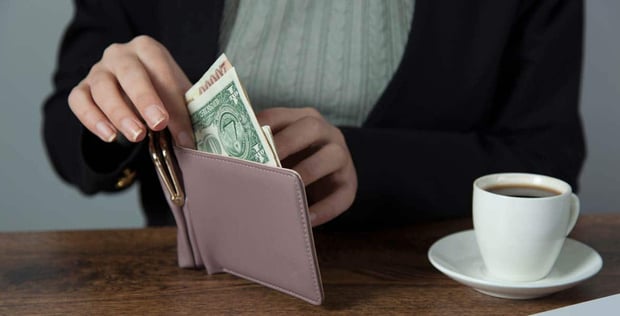 It’s been well over half a century since women’s liberation first fought to increase equality between the genders.

While much progress has been made, the issue of who pays for a date remains one of those gray areas.

More than 17,000 people were surveyed for a new extensive report, which was conducted by Chapman University’s David Frederick, to better understand not just who pays, but under which circumstances and why.

Even after prolonged dating, 84 percent of men and 58 percent of women said it is the man who pays for most entertainment expenses.

These patterns were found to adjust in many relationships as they progressed.

Forty percent of each gender reported that entertainment expenses are usually shared within a month of dating.

For couples who have been together for six months, that number jumps to 83 percent for women and 74 percent for men.

women admitted it is the man who pays.”

Of the female respondents, 44 percent reported being bothered by men who expected a woman to contribute.

Of the 57 percent of women who reported regularly offering to pay, 39 percent said they hoped the man would reject the offer.

Roughly two-thirds of men said women should pick up part of the tab, with nearly half indicating they would end a relationship if the woman always expected the man to pay.

However, three out of four men did confess to feeling guilty when allowing a woman to pay.

The study, which is being presented at the 108th Annual Meeting of the American Sociological Association, was co-authored by Frederick and Janet Lever, of California State University.

“The motivation for the study was to understand why some gendered practices are more resistant to change than others; for example, the acceptance of women in the workplace versus holding onto traditional notions of chivalry,” Frederick said.