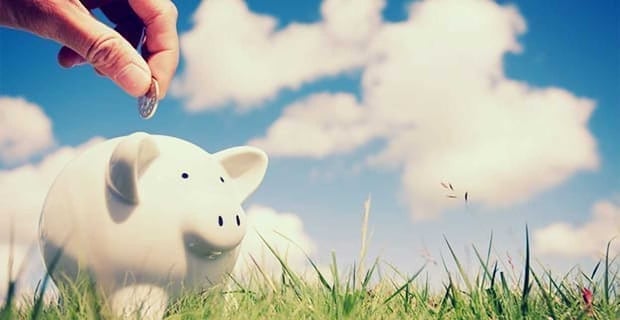 Married Couples Relying on Woman’s Income More Than Ever

Women are contributing more than ever to their household’s income, says new data, and experts believe this trend will only increase over the coming years.

This data comes from the the Carsey Institute at the University of New Hampshire and the most recent U.S. census, which found that between 2008 and 2009, women’s contributions to their household’s income increased from 45 percent to 47 percent, which happens to be the biggest one-year jump in decades.

The most obvious reason for this jump was the arrival of the Recession in 2008, which decreased wages for many men, reduced the number of men in the workforce and increased the number of women who began working in order to supplement their man’s lost income.

“Women are expected to continue to contribute at least

47 percent of their household’s income indefinitely.”

Even though the economy has been recovering, women are expected to continue to contribute at least 47 percent of their household’s income indefinitely, as they will remain in the workforce to help shore up recently devastated personal savings, retirement funds and property values.

Recessions and other forms of economic turmoil have long brought additional women into the workforce. This is especially true for recent economic downturns, as they have all hit traditionally male-dominated fields (such as manufacturing) the hardest.

This correlates with the fact a woman’s impact on her home’s income during a recession swings far more widely if a woman’s husband has not graduated from college.