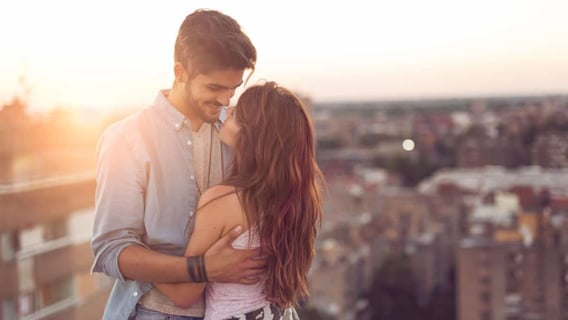 Like a moth to a flame, men have often been known to be more instinctively drawn to beauty, and new research has the numbers to prove it.

An exclusive DatingAdvice.com study found men are twice as likely as women to rank looks as the most important quality they look for in a partner.

The results show appearance is a number one trait for many demographics.

Straight respondents were among the most likely groups to choose physical attractiveness as the top quality, as they were 20 percent more likely to do so than their homosexual counterparts.

DatingAdvice.com expert Gina Stewart said the study backs up a common societal convention that suggests young, single straight men are the ones who care the most about appearance.

“Men are twice as likely to rank

looks as the most important quality.”

Ethnicity played another big role in the findings, with nearly one in five Asian-Americans answering in the affirmative – almost double the rate of Caucasians.

Among the least likely groups to choose looks was high-wage earners and older Americans.

12% of Americans Say Morality is Their #1 Partner Quality