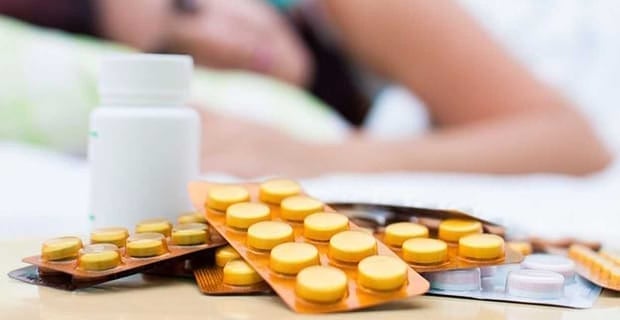 New research is linking dating violence among urban youths with the misuse of prescription drugs, a risk often overlooked by young people.

Among both those abusing sedatives and opioids, incidents of dating violence were found to occur more regularly following the misuse of prescriptions, according to the findings.

The study, which was conducted by the University of Michigan Injury Center, says many young people do not associate prescription drug use with dating violence. As such, they often do not view it as increasing that type of risk.

“Without the alcohol or prescription drugs involved, they simply might walk away from a potentially violent situation,” said Quyen Epstein-Ngo, of the U-M Injury Center and researcher at the Institute for Research on Women and Gender. “The alcohol and other substance use may be the tipping points.”

Data for the study was gathered from 575 participants aged 14 to 24, with each reporting their histories of substance abuse or violence over the course of a calendar year.

following the misuse of prescriptions.”

Researchers were looking for the abuse of prescription drugs immediately preceding instances of dating violence.

Among the case studies, roughly half of the incidents of dating violence involved some form of alcohol or drug use on the same day.

One concern is abusers, both men and women, will frequently later identify the triggers of their violence as something ultimately unsubstantial, from an argument about sex to being in a bad mood.

With such trivial issues able to spark an instance of violence, the researchers remind that prescription drug abuse can easily add fuel to those fires.

Epstein-Ngo recommends counteracting this by presenting young people with healthy responses to the conflicts that arise in life and providing them with the awareness that alcohol and drug use can inflame already dangerous situations.