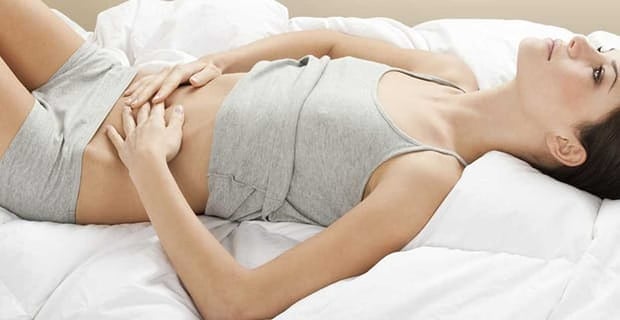 PMS: Mostly Myth, According to Study

Researchers from the University Toronto claim they have evidence that indicates PMS is nothing more than a cultural myth. The researchers compiled 41 different studies conducted over 30 years and found only 15 percent of those studies noted a link between a woman’s mood and the pre-menstrual phase of her monthly cycle.

“Thirty-eight percent of studies determined there was no link

whatsoever between a woman’s mood and her menstrual cycles.”

Following their review of the literature, researchers concluded PMS was a cultural myth and did not relate to any concrete, predictable changes in a woman’s mood due to hormonal cycles. In place of PMS, the researchers believe a woman’s mood is more likely determined by external factors, including “social processes, inter-personal processes, social support, her physical health, how much recognition she’s getting for what she’s accomplishing, [and] what’s going on in her key relationships.” In other words, PMS has more to do with what’s going on in a woman’s life than it does her hormone levels.

In order to support their conclusion, researchers polled 500 women about their moods and what those women believed caused their mood. Researchers found that only 2 percent of women directly attributed their mood to their menstrual cycle, while most women connected their mood to non-hormonal causes.