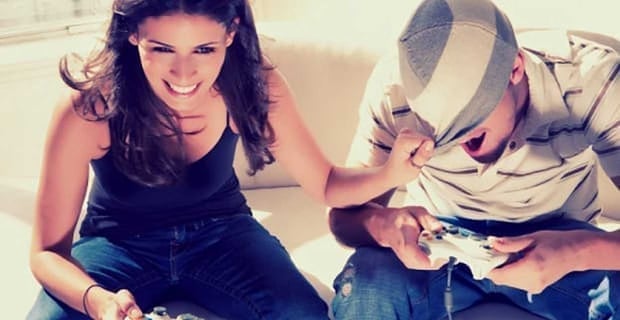 Being a gamer doesn’t need to be the kiss of death for your romantic life. According to a new study, the way video games impact your social success depends on the role those games play in your day-to-day life.

Penn State researcher Benjamin Hickerson constructed a survey he handed out to 175 individuals waiting in line at midnight to purchase the new Call of Duty: Black Ops game.

The survey asked questions about the individual’s social life and the role video games have in both their private and social life.

Hickerson received 166 surveys back, finding the average participant played video games for 20.5 hours a week and spent more than $200 a year on their hobby.

While Hickerson received surveys from a few participants who spent more than 100 hours a week playing video games, he ultimately found there was no direct correlation between the amount of time and money an individual invests in playing video games and the strength of their relationships.

Hickerson found some participants fit the stereotype of playing video games in an antisocial manner, but many others used video games as a way to connect with people and maintain relationships.