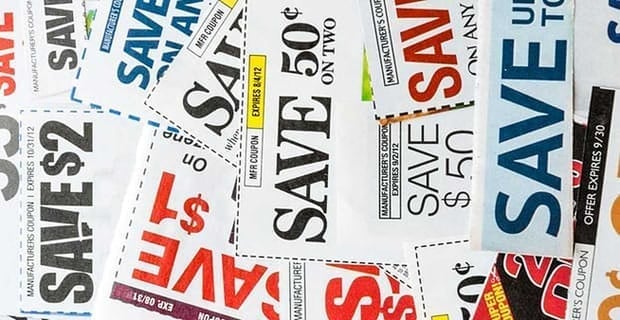 It may sound counter intuitive, but using a coupon on a first date may actually increase the chances of a second outing, according to the findings of a recent study conducted by research group Harris Interactive. Their research indicates most people respond favorably to the idea of using a coupon on a date, regardless of whether they’re the one using the coupon or if their date pulls out the discounted ticket.

“Seventy-three percent of responders said that ‘[using a]

coupon could be the key to scoring a second date.'”

What’s surprising about the study is how dramatically the use of a coupon may improve the chances of getting a second date. Harris Interactive discovered 73 percent of responders said that “[using a] coupon could be the key to scoring a second date.” By contrast, only 12 percent of those surveyed said use of a coupon on a first date would make them refuse a second date, only 3 percent explained they would take offense if their date used a coupon, and just 1 percent of participants stated they would end things early if their date used a coupon.

2,346 adults over a two-day period took the survey, which was conducted online within the United States by Harris Interactive on behalf of Coupon Cabin.