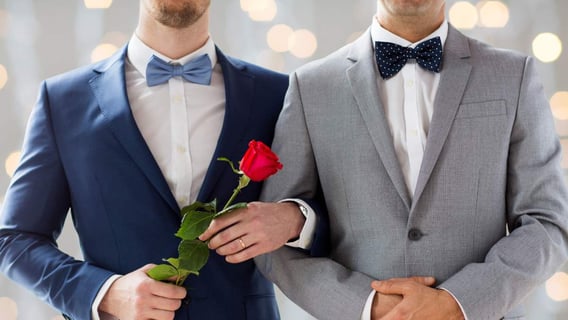 The type of family which raises a child does not predict their psychological adjustment later in life, according to a new study conducted among both heterosexual and gay adoptive parents.

Published in the Journal of Family Psychology, the study examined 120 two-parent families that had each adopted a single child. The participating parents were nearly evenly split between heterosexuals, gay and lesbian couples.

While certain parental patterns like poor organizational skills or depressive symptoms were found to impact a child’s adjustment later on, the sexual identity of their parents was not found to be a predictor.

“Sexual identity was not found to be a

predictor of a child’s adjustment.”

Titled “Predictors of Psychological Adjustment in Early Placed Adopted Children With Lesbian, Gay and Heterosexual Parents,” the study was co-authored by Dr. Abbie Goldberg, of Clark University, and JuliAnna Z. Smith, of the University of Massachusetts.

In the U.S., it is estimated more than 22,000 adopted children are currently being raised by 16,000 same-sex couples.

The findings suggest the children are at no greater risk of poor psychological adjustment compared with children adopted by two heterosexual parents.