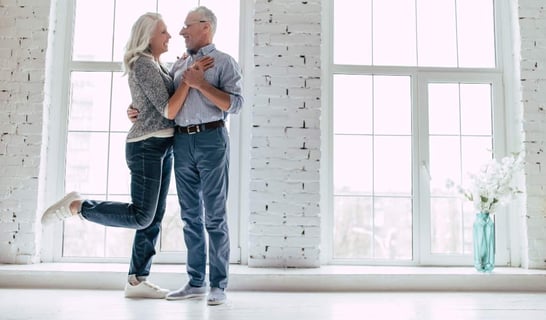 Do childless couples generally have happier marriages than those with kids? Studies say…maybe?

That’s the finding behind one of the largest studies conducted on how British couples view their own happiness and marriages.

Couples with no children reported being more satisfied with their relationship and proved more likely to feel valued by their partners.

More than 5,000 individuals participated in the Open University study, which involved regular interviews and participant diaries related to the subject matter.

Among both men and women, those with no children rated their marriages with higher satisfaction levels compared to those raising at least one child.

Likewise, childless individuals rated the quality of their marriages higher than married parents, perhaps because they were also found to spend more time maintaining the marriage.

“Couples with no children were

more satisfied with their relationship.”

The results offered some noticeable distinctions between the genders, such as childless women being more unhappy in general compared to childless men.

The absence of children appears to weigh heavier on would-be mothers, the study found. At the same time, mothers appear to take greater satisfaction from parenthood in general.

“It does seem that women are getting a greater sense of happiness with their life from their children than fathers,” said study lead author Dr. Jacqui Gabb.

The study also reported that people get better at relationships through practice and experience. It found those with a history of long-term relationships are more likely to work toward strengthening their current one.

“This is a shift away from the idea that they are just failed relationships, to be put in a cupboard and forgotten about,” Gabb said. “It shows they have learned something through them, therefore it can be an enriching experience.”