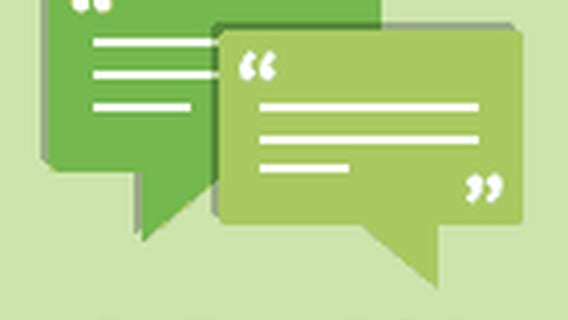 MySpace has always maintained an interesting slice of social media history. As arguably the first major and successful gathering place for millions of online users, it almost faded into near-obscurity once people warmed to Facebook.

Seemingly overnight, the industry giant slowly began evolving into somewhat of a national punchline, associated with older and even non-trendy Internet users. Despite remaining widely popular and widely used, it had lost much of its industry pedigree.

Now in a new surprise, researchers say MySpace is still tops among one profession, ranking as the most popular site among professional sex workers.

In survey after survey, the site repeatedly outperformed such former heavyweights (again, among sex workers) as Craigslist.com, AdultSearch.com and Adam4Adam.com.

Participants included escorts, pimps, law enforcement and even traffickers. The study was conducted by The Urban Institute.

“MySpace ranks as the most popular

However, some of the data extended beyond those areas because, as the study points out, websites are not typically restricted by regional borders.

According to one sex worker interviewed, “Myspace, all that, it’s just a disguise. There are so many ways to sell (sex) and they are thinking of new things now.”

In terms of soliciting clients, the site also routinely beat some sites that had been gaining in popularity among sex workers, such as Backpage.com, Eros.com and TheEroticReview.com.

One worker interviewed likened the Internet to an open marketplace with a thriving customer base.

The report, titled “Estimating the Size and Structure of the Underground Commercial Sex Economy in Eight Major U.S. Cities,” was published in March with co-authors from Rice University and John Jay College.