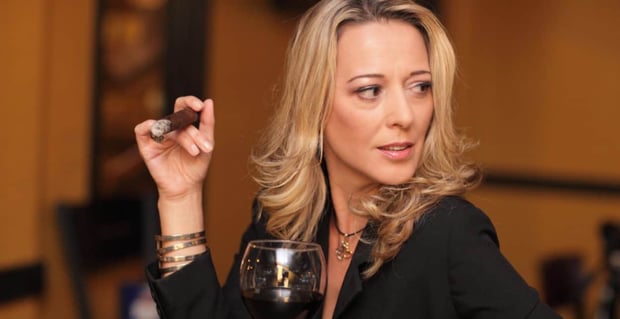 Some sizes do appear to matter in the bedroom, including a woman’s paycheck.

New research is revealing women of greater means have a more satisfying love life and a safer one as well.

Socioeconomic factors were found to affect levels of sexual satisfaction among women in the research, with those earning less coming out on the short end.

The findings are based on analysis of the first National Sexual Health Survey in Spain, as conducted by the Center for Sociological Research.

Experts from the Barcelona Public Health Agency poured over the data, which was initially gathered in 2009. Nearly 10,000 individuals were interviewed for the report.

have a more satisfying love life.”

“People of a lower socioeconomic status claim to be less satisfied sexually, which especially applies to women, who seem to be more influenced by these factors,” said the study’s main author Dolores Ruiz.

“People that have a more disadvantaged socioeconomic status tend to have less satisfying and less safe sexual relations, as well as suffering more experiences of sexual abuse.”

She also added those with a higher socioeconomic status appear to possess a greater awareness to their own needs and desires, plus an improved capacity for satisfying them.

Safe sex was found to be more in practice among higher earners of both genders. Here the cost for such items as contraceptives may play a direct role.

“Once again, it’s particularly women of a lower socioeconomic status who suffer more experiences of sexual abuse,” the study read. “It’s important to bear in mind that these women also might have more problems when it comes to contacting the various organizations that can provide help for them.”

14% of American Men Have Paid for Sex