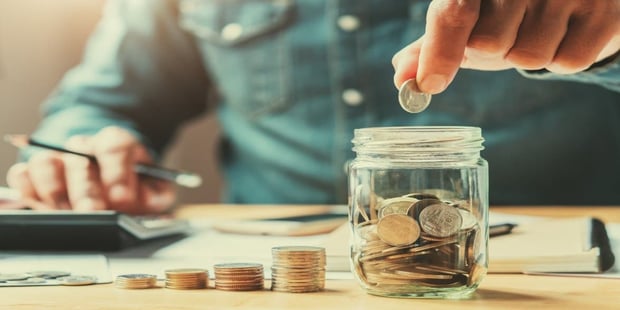 Can a woman’s financial reasoning be thrown off just by handling a pair of boxer shorts?

That’s the question being raised by a new study conducted through Belguim’s University of Leuven.

Researchers wanted to discover if the prospect of sex is something that can actually skew a woman’s buying patterns, as it is known to do with men.

According to the results, which appear in the Journal of Consumer Psychology, women who handled men’s boxer shorts were found to have a heightened preference for immediate economic gratification.

The researchers, who were led by doctoral candidate Anouk Festjens, used boxer shorts as a sexual cue, choosing a tactile cue over a more visual one. Women are known to respond more to these types of cues compared to men.

The women involved in the research, 42 in all, were asked to judge clothing items based on how attractive they would appear on a man.

Afterward, a survey was given to identify their willingness to postpone immediate economic gratification for a larger reward later on.

In a second test, both men and women were evaluated. Half of the men were shown a woman’s T-shirt and the other half were shown a bra. Half of those shown bras or T-shirts were also allowed to touch them.

Participants were then asked to estimate how much they would pay for certain items. This included reward items like chocolate or wine and neutral items like computer equipment.

The women who handled the underwear were found to be willing to pay significantly more for the reward items compared to those who only looked at the undergarment.

Men, however, were found to be willing to pay significantly more, even among those only allowed to see the bra.

According to the study, “The assumption that women do not respond to sexual cues when making economic decisions is incorrect.”

14% of American Men Have Paid for Sex