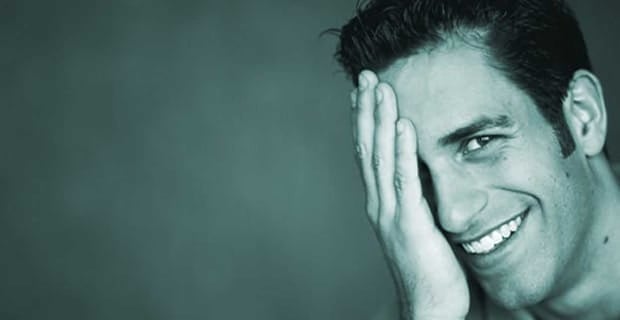 The perfect dessert for a first date may turn out to be a slice of humble pie.

New research shows people are more responsive to a date who comes across as humble on the first impression.

According to Newswise.com, the complete results of three studies conducted by the University of North Texas, Georgia State University and Hope College are set to be published later this month in the Journal of Positive Psychology.

At the beginning of the three studies, researchers set out to determine which traits or characteristics were most favorable in a potential romantic partner. Initially they weren’t looking at just humility.

The first two of the three studies had participants rate fake dating profiles (created by the researchers) on a seven-point scale based on the person’s perceived likability, attractiveness, friendliness, how many friends he or she has, how fun he or she appears to be, whether or not they would go on a date with that person and whether or not they thought the date would be satisfying.

“Those who are humble are more attractive

as a potential romantic partner.”

Those who were seen as humble were rated as more attractive for a potential romantic partner compared to those deemed less humble. Furthermore, humble people also were found to recover more quickly from perceived slights in long-distance relationships than others.

Tongeren, an assistant professor of psychology, said, “We like being around humble people and, in a relationship setting, having a partner who is interested in further strengthening social bonds is consistently rated as important.”

The third study looked specifically at humility in relation to both proximal relationships and those separated by greater distance. Those researchers asked 416 undergraduate students a series of questions related to humility and dating, with the same results rising to the surface.

“The more humble the partner, the more that the other partner was willing to forgive them in a long-distance relationship,” Van Tongeren said. “This suggests that humility in a relationship serves the function of encouraging relational repair in ongoing romantic couples.”