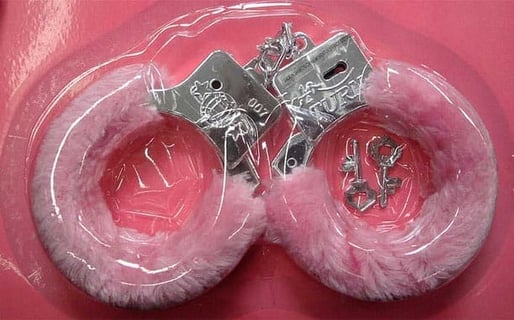 Bondage and spanking are highly common bedroom activities in Britain, according to a new survey.

More! considers these responses a true sampling of the sexual experiences of their readers as the magazine stated, “We have a close relationship with our readers and they never hold back when it comes to sex.” The magazine suggested the prevalence of bondage and spanking among young British women is at least partially due to the success of the bestselling “Fifty Shades of Grey” series of books, which were released in U.K. stores in April of this year.

“Over half admitted to having sex with

someone because they felt they should.”

While the most interesting data coming out of the survey showed two-thirds of young British women have experimented with bondage and spanking, it wasn’t only the sort of kink found in the “Fifty Shades of Grey” books that caught the attention of the staff of More! One of the magazine’s editors, Chantelle Horton, stated that across the board “Young women are more adventurous than ever in the bedroom.”

But the survey also took a peek into the minds of these women–not just their beds.

“We were concerned to see 18-to-24-year-olds are feeling pressured into doing things in bed that they don’t want to,” Horton said. “Over half admitted they’d had sex with someone because they felt they should.”