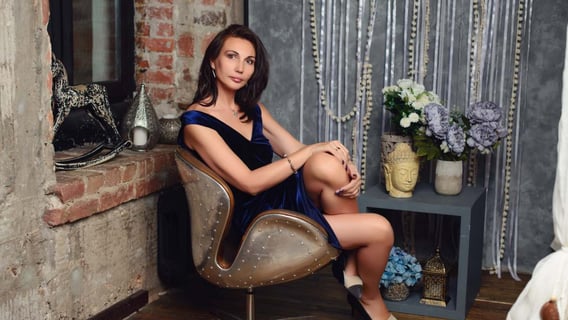 Sex and food can drive powerful appetites in people, but does how a person rates their culinary enjoyment say something more about their emotional state or their past?

New research is out with some compelling findings.

A team led by Stanford linguistics professor Dan Jurafsky did an extensive breakdown of Yelp online reviews of restaurants in several U.S. cities.

In both positive and negative reviews, the words and imagery used seemed to say something about their authors.

Positive ratings and reviews were frequently spiced up by sexual metaphors, such as “orgasmic pastry” or “seductively seared foie gras.”

These customers, the study suggests, may be be lashing out as a coping mechanism for feeling slighted and may be projecting other frustrations on to the meal experience.

“Positive reviews were spiced up by

How they did it

They found women were more likely to use sexual metaphors for food. Men, on the other hand, were just as likely to use a drug reference, such as comparing a slice of pizza to crack cocaine.

The research shows poor reviews of restaurants were more likely to include language of personal trauma.

“The similarity of one-star reviews to the linguistic characteristics of these trauma narratives suggests a hypothesis that negative restaurant reviews are not simply reviews describing bad food, but rather are trauma narratives, a coping mechanism…for dealing with the minor trauma people experience at the restaurants,” the researchers wrote.

Someone already recovering from trauma might perceive a greater a slight in such a surrounding, Jurafsky suggests.

“Bad reviews seem to be caused by bad customer service rather than just bad food or atmosphere,” he said. “The bottom line is that it’s all about the personal interactions. When people are rude or mean to you, it goes straight to your sense of self.”