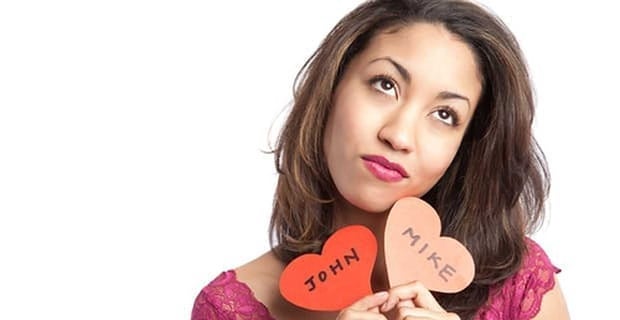 Women are Having Less Sex But with More Partners, Study Finds

New research is presenting a changing paradigm for the modern woman’s sex life.

According to the report, which was published in the journal The Lancet, more young women are now losing their virginity earlier, taking more lovers and are more open to experimenting with lesbian sex.

Conversely, women were found to be having less sex than they did back in the 1990s despite the increase in the number of partners. Despite having twice the number compared with results from two decades earlier, the amount of sexual activity was seen to decrease.

During her lifetime, the average female was found to have eight partners on average – twice the response when the same question was asked in the ’90s.

The average number of partners for men is currently 12.

“Women are having less sex despite

the increase in the number of partners.”

More than 15,000 adults were surveyed for the University College London study, ranging in ages between 16 and 74.

Women were found four times more likely to experiment with lesbian activity compared to two decades earlier. The authors of the study also found women who are better educated are more likely to be “more adventurous.”

Despite describing many of the changes as radical, the authors found adults are now having sex less frequently than they were just a decade earlier.

Professor Kaye Wellings, co-author of the study, said busier schedules may play a role in this. Overall, she describes the changes seen in women’s behavior over 20 years as “remarkable.”

“In some areas of sexual behavior, we have seen a narrowing of the gender gap, but in others we have seen women overtaking men in the diversity of their behavior,” she said.