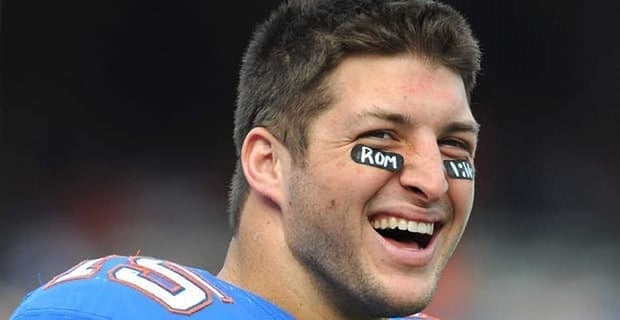 Looks are only skin deep, but a wider face length may just carry an advantage.

The results back up previous findings that the physical appearance of a potential mate is more important than some might think.

To the human eye, a wider face is associated more with dominance and is viewed as being more attractive compared against a face of a lesser width.

In all, 150 men and women participated in the research, all between the ages of 18 and 32. They were observed as they took part in large speed-dating events.

Each short date lasted just three minutes between partners, with the women ranking the men as potential candidates for short-term and long-term relationships.

when choosing a short-term mate.”

According to psychological scientist and lead researcher Katherine Valentine, of Singapore Management University, a higher width-to-height ratio of the face has long been associated with “surviving in hand-to-hand combat, aggressiveness, self-perceived power and CEOs’ financial success.”

“Our study shows it’s also a reasonably good indicator of perceived dominance – not only that, it piques women’s interest in a face-to-face speed-dating setting,” she said. “Women aren’t just saying they are interested. They’re actually willing to be contacted by these men.”

While wider faces scored well as potential short-term partners, the study points out they do not top the list for something more substantial. This is likely due to a wider face being associate with traits like aggression.