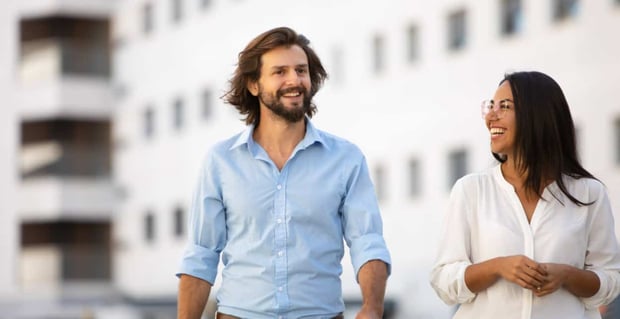 Women Want a Balance of Egalitarian and Traditional Relationships

When asked, women will frequently agree that partners in a relationship should be equals. Whether on issues of money or marriage, they often support a genuine partnership over one side calling all of the shots.

However, new research, which was conducted by New York University doctoral candidate in sociology Ellen Lamont, is challenging the way many women still seemingly accept certain elements of “the man’s role” both in terms of dating and marriage.

Some minor and perhaps cultural examples were noted, including allowing men to pay for a dinner or expecting the man to do the asking out.

However, more substantial decisions, such as when the relationship evolves from casual to serious, were also noted as frequently being left up to the man.

Thirty-eight heterosexual women were surveyed in all for the study, ranging in ages between 25 and 40.

certain elements of ‘the man’s role.'”

According to Lamont, women still say they want more equality, especially in terms of finances and child care, but often still play along with the culturally-accepted storyline that put the man in the driver’s seat.

Lamont said she chose to study women with some form of college education to better understand the contradiction of having strong career aspirations while still subscribing to “traditional gender norms.”