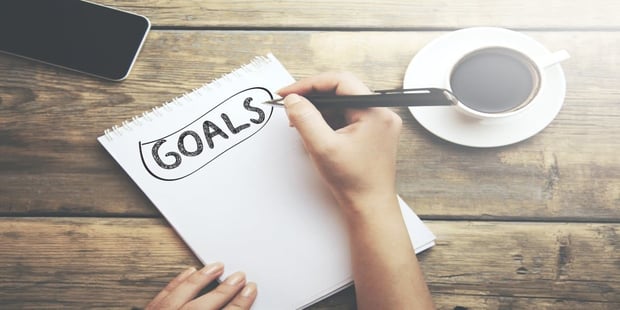 2 Vital Lessons Single Seniors Can Learn from “The Golden Girls”

What senior single doesn’t love at least one classic TV show? One of the fun things to do while watching these shows is to keep an eye out for lessons you can apply to modern dating.

“The Golden Girls” caused quite a stir when it first launched in 1985, garnering millions of fans from the start. Here was a show featuring the active love lives of four women over 50 at a time when Hollywood often put talented 29-year-old women first.

If you’re a fan of many classic television shows like I am, you might be wondering if there are still any relevant love lessons you can cull from watching “The Golden Girls.”

Indeed there are! Read on to learn more.

In the “Twice in a Lifetime” episode, Betty White’s character, Rose Nylund, runs into old flame Buzz Mueller, a musician in Spike Jones’ band. She’s currently dating Miles Webber, played by Harold Gould, but Buzz is the more fun, wild and adventurous beau who got away back when she was in high school.

Rose is proof that not only can you find a boyfriend or girlfriend again, but you can satisfy your yearning for a life companion to share your new adventures with.

Often senior singles aren’t looking for the same qualities they desired when they wanted to marry and raise a family in their 20s and 30s. Senior singles crave a mate who has some life adventures still ahead of them and who is open to travel and to trying new things.

That’s why you’ll see so many of their dating profiles emphasizing their active lifestyles. More so than in your 30s, you need to avoid coming across as a couch potato in your  profile because the majority of singles on senior dating sites seek active mates.

For Rose, running into a former beau opened up the possibility for a second chance at love.

Nostalgia is quite common among seniors because it’s so easy to run across former flames on social networking sites like Facebook. Some of these connections even result in a new relationship or marriage.

But be warned: not all of them do. Quite often it’s the feeling of nostalgia that moves the heart more than the actual person.

The romance is initially thrilling for Rose, but when it comes down to the moment of commitment, she realizes Buzz will always run out on her to travel the world.

Recognizing that she doesn’t want to spend the rest of her life waiting for a man, Rose chooses to be with Miles.

The excitement of a rekindled romance will always arouse, but seniors often find they seek a relationship with a real person, one with whom they can share their lives, not a fantasy mate who won’t be there for them.

What Senior Singles Do with Dates That Weren’t a Match

Secrets to a Successful Re-Entry Into the World of Dating

How to Make the Most of a Senior Singles Event

The Truth About Mature Dating