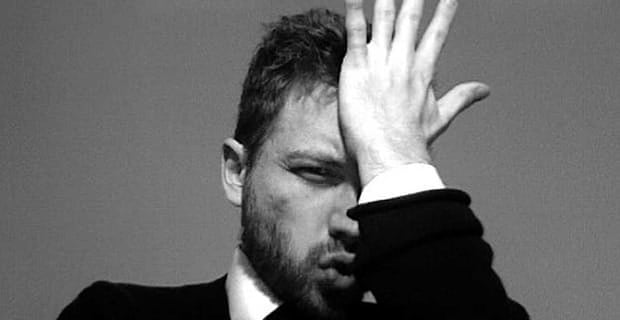 As a matchmaker, I witness a lot of stories that involve how a newly mature-minded man had to go through certain guys to realize what not to do for previous potentials moving forward.

It’s always the same: relationships three and six months in length and then “something suddenly happened.”

I see a lot of guys who are seen as needy because their job allows for a more open schedule and their dater has a stricter schedule.

When I was younger, I had to learn that although I was attracted to older men, they never wanted to plan anything.

This was not because they were being irresponsible, but it was because they already felt working from 9 a.m. to 5 p.m. was too scheduled and they wanted everything else to be on a whim.

Finding a guy who has the same working schedule and career goals can be really ideal when it comes to longevity.

No one is ever too busy to send a heart emoticon to you or to say “I’m thinking about you” during his day at some point.

On the other hand, there shouldn’t be an extreme amount of expectation and sensitivity involved. If he doesn’t answer his phone in three to five hours, calm down.

If it’s a habit, I might raise an eyebrow, though. No one wants to feel undesired in any sense.

Being proactive is very attractive. It shows confidence and maturity. If you are dating someone, they deserve some sense of time and effort.

Pick up your phone, too. It’s so much more authentic and endearing to hear your lover’s voice.

“Take every date opportunity as a

chance to grow into a better dater.”

3. Not dating someone in your age range

We all know the 40-year-old dating a 22-year-old is for giggles.

I recently heard of a similar story just this week. The older client said he almost went broke!

Never buy love. Love should be an easy reward and should be even and mutual.

I hear a lot of men “dating in reverse,” as I like to say. This means we get to know someone after we have chosen to be intimate.

Sometimes the baby doesn’t want the candy anymore once he has had it. I think this analogy runs true.

Sometimes once you’ve experienced the fireworks show, there’s no more to see. Easily enjoy the process and respect it.

You’ll only be impressed how much more the intimacy can be different in a good way if you wait. Let the excitement build.

Be a gentleman and always practice chivalry. It’s not dead. Men just choose not to do it.

Sometimes chemistry just dies and there’s nothing you can do. That’s OK, though! Take every date opportunity as a chance to grow into a smarter and better dater.

Staying Friends with an Ex

6 Ways to Win an Ex Back