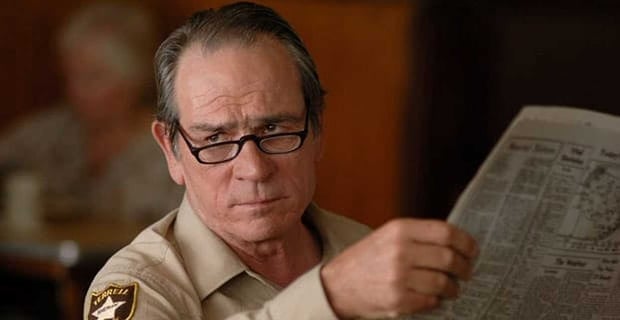 You’re finally married to your lesbian sweetheart, but your father-in-law isn’t exactly warm and cuddly about the whole thing.

He comes across as mildly disapproving about you as his the daughter-in-law he never expected.

How can you warm him up and coax him into the friendship zone? It’s going to take a winning strategy to show up as someone who’s interested in him and what he values in life.

You know this already! It’s why you and your wife are a winning team. You don’t just care about each other, but you’re interested in each other’s lives and the details of it.

Ask yourself if you can get interested in your father-in-law’s hobbies, pet projects, sports teams or something that is dear to his heart besides just his daughter.

1. Pick something and dive into it

Let’s say its sports. That’s easy for you because you’re already a sports fan, but you’re loyal to different baseball teams. That’s OK! You can make it work to your advantage.

How, you ask? First off, you already know the lingo of baseball, basketball, football, ice hockey, golf or whatever it is. That gives you a common language to start conversations.

It also can keep it out of the personal business of your marriage to his daughter.

Ask him questions about his history with sports growing up, what teams he played on and why he loves the teams he loves.

Use your amazing lesbian listening powers to capture details in your mind that could be transformed into an ideal Father’s Day gift.

Perhaps it’s a biography of one of his all-time favorite players, a DVD of the history of baseball or official team shirts, hats or jackets.

Maybe it’s a stadium seat he can use because he’s a season ticket holder or something for tailgating parties because he loves to do that.

When you show up with a gift that shows you’re paying attention to what’s important to him, it makes a difference. You’re respecting his likes and his opinions. Men yearn for respect.

What if he hates sports?

Well what does he love? Is he a history buff? A news junkie? An organic gardener? A self-taught gourmet chef? Is he retired and seemingly doesn’t do much?

Don’t believe it. Everyone is full of opinions (you know this about him already), so listen to see who or what he respects. Find a gift that is a reflection of him and his loves and likes in life.

And make him laugh. Laughter opens hearts up like nothing else. When you laugh with someone, it automatically creates a sense of trust because you have something in common.

The best gift you can give any dad is to show him you’re exactly the right person to be with his daughter. You don’t just make her happy, but you make her world great.

Congratulations on wanting to win your father-in-law over as a friend. It’s worth the effort in so many ways! You won’t regret it.

Make it a Lesbian Holiday!

The Impact OITNB Has on Lesbian Dating